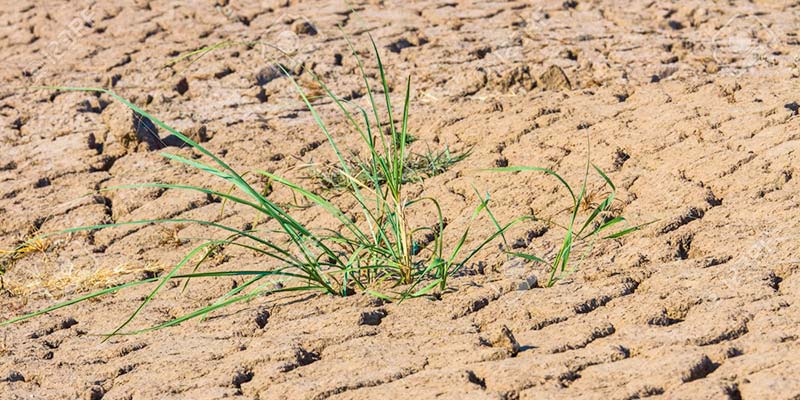 In customary language, meteorologists have dubbed the unusually dry weather over the last few months as displaying a ‘deficit of rain’.

The winter was the fourth driest for the last 19 years, say reports, and it’s not expected that April showers could possibly make up the shortfall.

In percentage terms, the months between December and February brought only 41% of the average rate of rainfall.