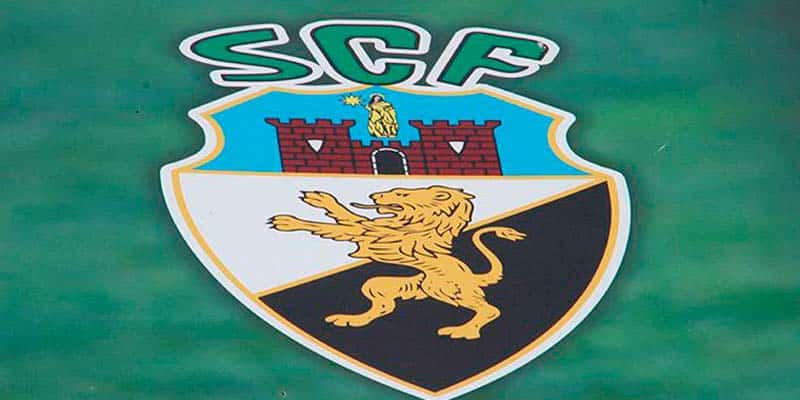 SC Farense started the new campaign in the Segunda Liga with a 3-1 home win against newly-promoted Casa Pia (Lisbon). The visitors took the lead after 25 minutes from the penalty-spot through Jorge Ribeiro. The former Portugal international left Farense in the summer after a controversial confrontation with executive director André Geraldes. Farense, who had six new players in their starting line-up, drew level in first-half stoppage time through Pedro Simões.

The home side took control after the interval with Alvarinho adding a second 15 minutes from time. Fabrício Simões, who had earlier missed two golden opportunities, made amends when he slotted home number three deep into added-on time. Farense travel to Estoril Praia on Sunday with an 11.15am kick-off live on Sport TV.