The first edition of the World Trailer Awards was held at the Tivoli Vilamoura Marina hotel on Saturday (February 26) and saw huge international productions such as ‘Last Night in Soho’, ‘Ozark’ and ‘The Tomorrow War’ taking awards home.

The World Trailer Awards were launched as an international edition of The Golden Trailers award show and aim to “honour outstanding marketing excellence in 32 categories across cinema, television, gaming, podcasting & radio, streaming and social media”.

Winners were revealed after regional finalists from around the globe were set last week. They were selected by a high-profile international jury that consisted of top-level directors, producers, actors, writers, executives and advertising creatives.

“It has indeed been a tremendous honour to bring the WTA to the Algarve. As with everything we do, our primary goal is to put the Algarve on the map as a versatile, accessible and welcoming filming location,” said Vanda Everke, CEO of Spy Manor Productions, which played a key role in bringing the event to the Algarve.

“We are passionate about this region and contributing to turning it into one of the most spectacular lifestyle destinations. As executive producers of two feature films recently shot in the Algarve, we are passionate about bringing the industry leaders to Portugal. We are eager to see this region of Portugal flourish and drive the development of film and high-tech industries here,” Everke added.

The CEO also said that Spy Manor Productions “lives and breathes movies inspired by our surroundings and the characters we meet.
“So much so that we are developing properties inspired by the movie themes. The first one, a frontline spaceship-shaped house, is currently being constructed here in the Algarve,” she added.

Dean Wheeler, executive director of the World Trailer Awards, said organisers are delighted to have created “the awards environment for the world’s amazing and often unacknowledged talent that creates entertainment marketing.

“Regardless of how difficult these last two years have been, we’re humbled to honour the spectacular work of creative industry professionals whose skills shine through and continue to inspire everyone to engage with the world of entertainment,” he said.

‘Last Night in Soho’ – a 2021 psychological thriller by Edgar Wright – was one of the winners of the night. Joe Argent from Zealot UK won two awards in the Cinema categories for Best Online Advertising and Best Outdoor Advertising for his work on the film’s advertising. 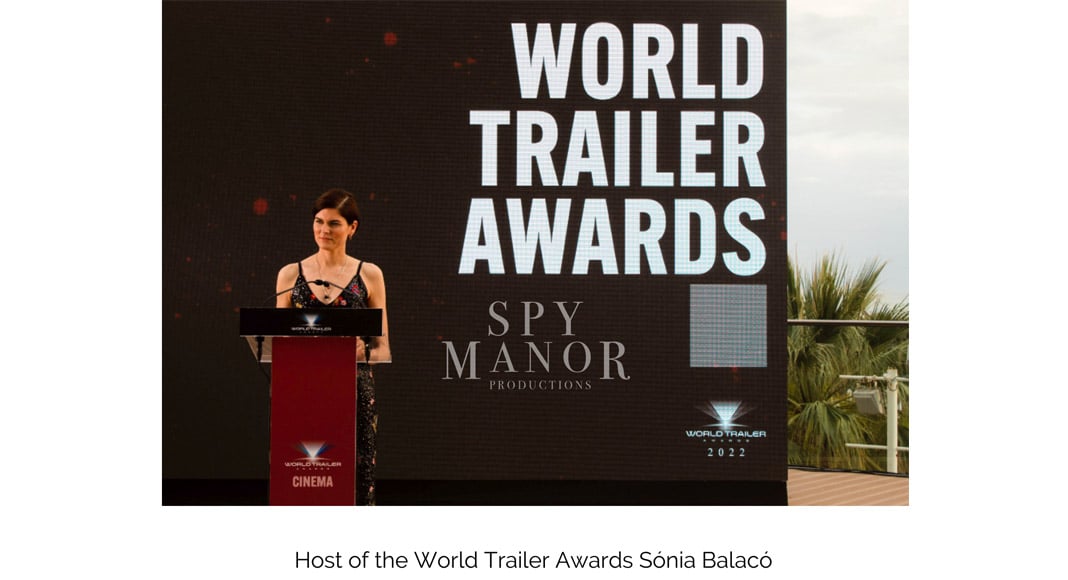 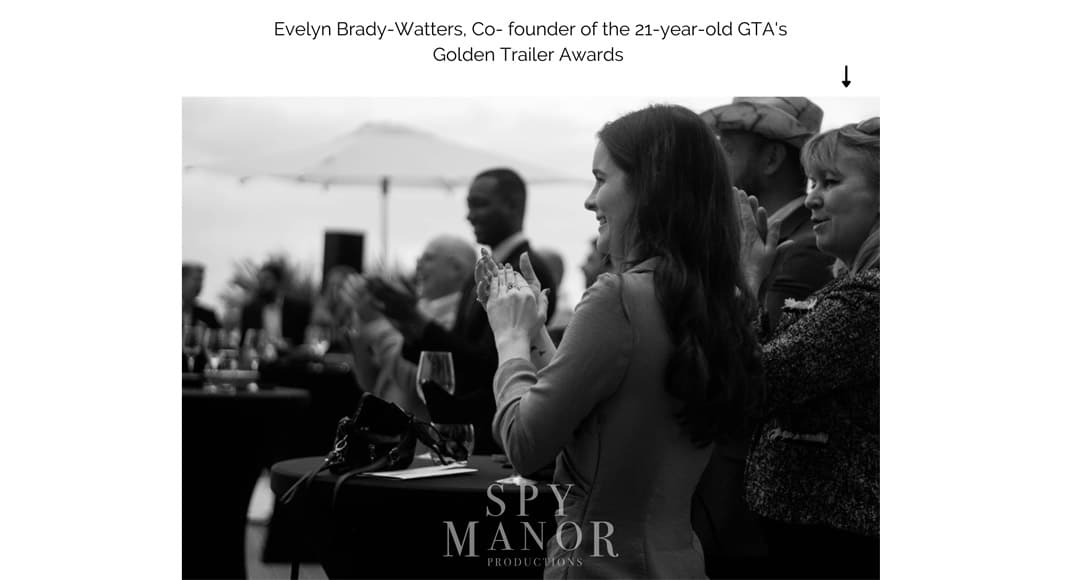 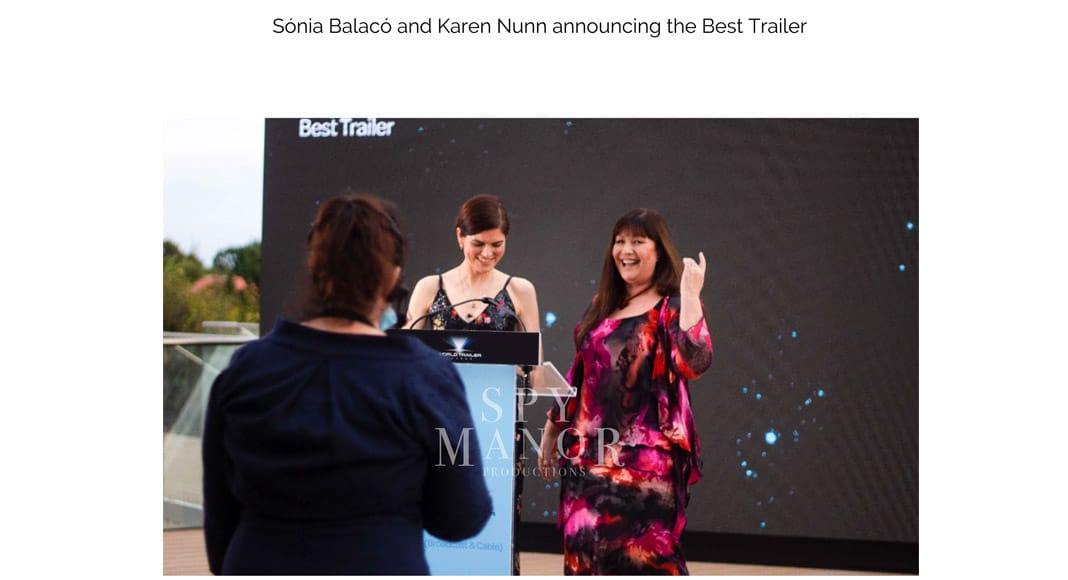