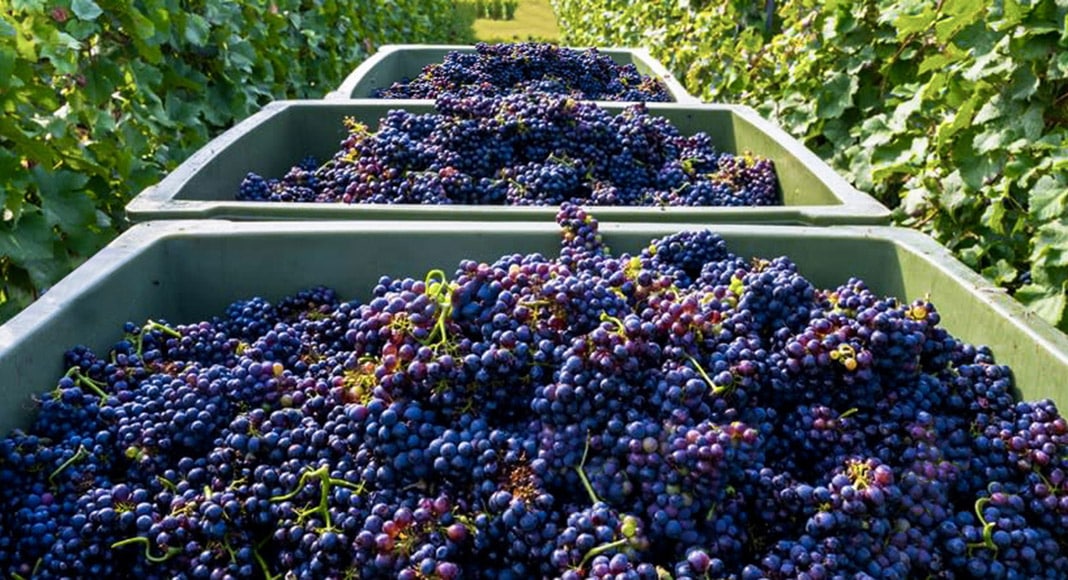 Rising costs are squeezing out small and medium enterprises

ANCEVE, Portugal’s association of wine traders and exporters has called on the government to speed up an extraordinary support plan for the sector, in the face of rising costs that have left small and medium-sized producers “on the verge of bankruptcy”.

“The continued rise in the prices of raw materials, bottling materials, transport and costs in general is pushing many small and medium-sized producers – which make up the majority of the business fabric of the wine industry -to the brink of bankruptcy,” says the association in a statement released today.

Describing the situation as “urgent and imperative”, ANCEVE wants the government to expedite an extraordinary support plan for the sector.

It is also asking for interest-free treasury support – so that cooperative wineries and grape buyers can pay grape producers for their grapes after the harvest – reinforced support over the price of agricultural diesel, which is costing around €1.80 per litre, and help for investment in barrels and bottle stocks..

ANCEVE doesn’t stop there. It is also hoping for a credit line for wine promotion programmes, and for ‘restructuring and reconversion of vineyards’ so that promotional activities can start in 2023.

The document – which is just one of many now jostling for the government’s attention – describes the agriculture ministry as “weakened, excessively bureaucratised, devoid of strategy and without a clear direction”. (These criticisms, and quite a few others, have been voiced countless times in the recent past.)

For ANCEVE, says Lusa, the ministry “should have the strength to prevent financial cutbacks that are taking many millions of euros from the coffers of the IVV [Vine and Wine Institute] and the IVDP [Douro and Port Wines Institute]“. Instead, it assists while another sector vital for the economy flounders in the fallout of the current economic crisis.