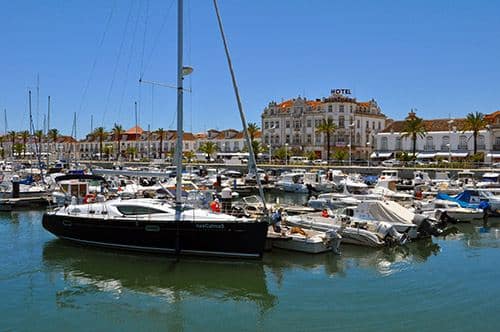 A windsurfer reported missing by his family at around 8pm on Sunday, August 12 was rescued by Portimão’s maritime police.

The experienced windsurfer from Madeira had disappeared from the view of his family whilst surfing from Alvor.

A maritime police officer using binoculars located the position of the windsurfer, approximately three kilometres offshore, and despatched a lifeboat to rescue the water sportsman.

The windsurfer was brought to shore, along with his board and sail both of which had sustained damage. The medical team awaiting arrival of the 49 year old windsurfer was not required as he had not suffered any serious injuries.