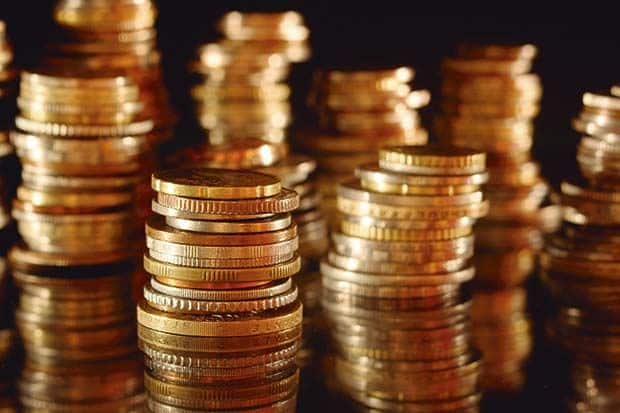 After the longest-ever run of low interest rates in the UK – nine years below 1% – there are signs that the wind may be changing. November brought the first rate increase in over a decade, lifting from its record low of 0.25% to 0.5%. Despite keeping the rate on hold in February, the Bank of England (BoE) strongly indicated there were increases ahead.

Central banks adjust interest rates to keep inflation in check for a balanced economy. Generally, when UK inflation creeps above the BoE’s ideal target of 2%, they take steps to dampen economic growth with interest rate increases. Making the cost of borrowing more expensive puts the handbrake on by slowing down spending and making saving more attractive.

For some time now, UK inflation (as measured by the Consumer Price Index) has been breaching the 2% target – it was 3.1% before November’s rate increase – and is forecast to stay above this until 2021. BoE governor Mark Carney admitted that this had been tolerated up to now “in order to support jobs and activity” amidst heightened Brexit uncertainty and a sluggish economy. But last month the BoE’s Monetary Policy Committee agreed this tolerance could not continue and that “sufficient and timely” increases were due.

How high will rates go?

In November, Mr Carney estimated two 0.25% increases over the next three years would be required. Now, with earlier and faster increases on the table, many are predicting a rise as soon as May and two more to follow, possibly even in August and/or November.

However, the BoE governor stressed that this is not a return to pre-financial crisis rates averaging around 5%, assuring that increases will still be “at a gradual pace and to a limited extent”. Even if rates were doubled this year, as some spectators predict, this would mean only 1%. According to the BoE’s chief economist, 1.5% is the maximum ‘speed limit’ for rates as things stand.

While higher interest rates are bad news for borrowers – making mortgages and other loans more expensive to repay – they are generally welcomed by savers.

However, retail banks do not always pass on central bank increases through better deposit rates. Where they do, it is not usually comparable and can take several months to trickle down to consumers. With rates likely to stick close to 1% for some time, where we do see an increase in bank product rates, these may still struggle to outpace inflation.

Say you secure a 1% savings rate, for example, but inflation is sitting at 2.5% – in real terms you are actually losing 1.5% of your capital value. Remember: inflation is estimated to stay above 2% for the next three years.

While you can achieve higher rates for locking your money away for a longer term, this prevents you taking advantage of better opportunities if interest rates increase further during that period. By widening your investment horizons to consider other asset classes, you are likely to find better returns than bank deposits over the same timeframe.

The effect on currency

If you have British savings and are living in Portugal, you also need to factor in currency exchange.

Generally, when UK interest rates go up, Sterling represents better value to investors which tends to strengthen the currency. Sure enough, the British pound jumped 1% against the Euro on the announcement of potential rate rises. However, with Brexit likely to have more impact on the value of Sterling than interest rate rises over the coming months, it is a good idea for expatriates to explore their options. For example, with some investment structures you gain flexibility to invest and draw income in both Sterling and Euros, thereby limiting exchange rate risk.

UK pensions are affected too

Higher interest rates generate better returns from UK bonds, which are usually used to finance pension benefits. This can lead to better rates if you are looking to buy an annuity with your UK pension.

But if you have a ‘final salary’ company pension and have not started taking benefits, this could mean a closing window of opportunity. Currently, some pension providers are offering higher-then-ever ‘transfer values’ to offload their future liabilities. As interest rates increase, they will find pensions easier to finance and be less inclined to offer such high cash incentives for transfers out. So if you are considering transferring, take regulated advice sooner rather than later to secure the best possible outcome.

As always, when considering your savings and investment options, you need a strategy based around your personal circumstances, objectives, risk profile and time horizon. For the best results, regardless of what interest rates are doing, take personalised professional advice.

All advice received from Blevins Franks is personalised and provided in writing. This article, however, should not be construed as providing any personalised taxation or investment advice.