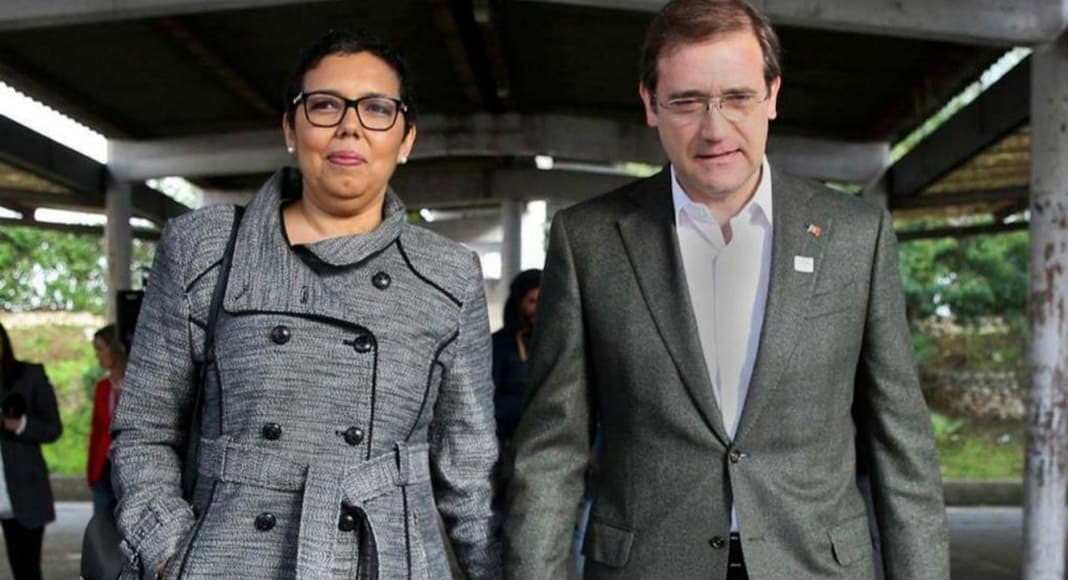 Diagnosed with cancer five years ago, the physiotherapist by profession died in hospital on Monday night.

Tributes have been flooding in, from all walks of life and all branches of politics.

President of the Republic Marcelo Rebelo de Sousa talked of his admiration for the way Ms Ferreira “faced what she had to go through”; prime minister António Costa has described her “enormous demonstration of perseverance and resilience”, Sporting and Benfica football clubs have published their own personal messages over social media where even a fellow-cancer patient who didn’t know her has described how the smile she gave him quite recently in Lisbon’s IPO hospital “filled his heart”.

“Wherever she is today, I hope this woman who showed nothing but dignity to the end rests in eternal peace”, he commented

Laura Ferreira’s cancer began in her knee as an osteosarcoma, an aggressive bone tumor.

Despite treatment and the belief that the worst was past, the cancer moved on to her lungs.