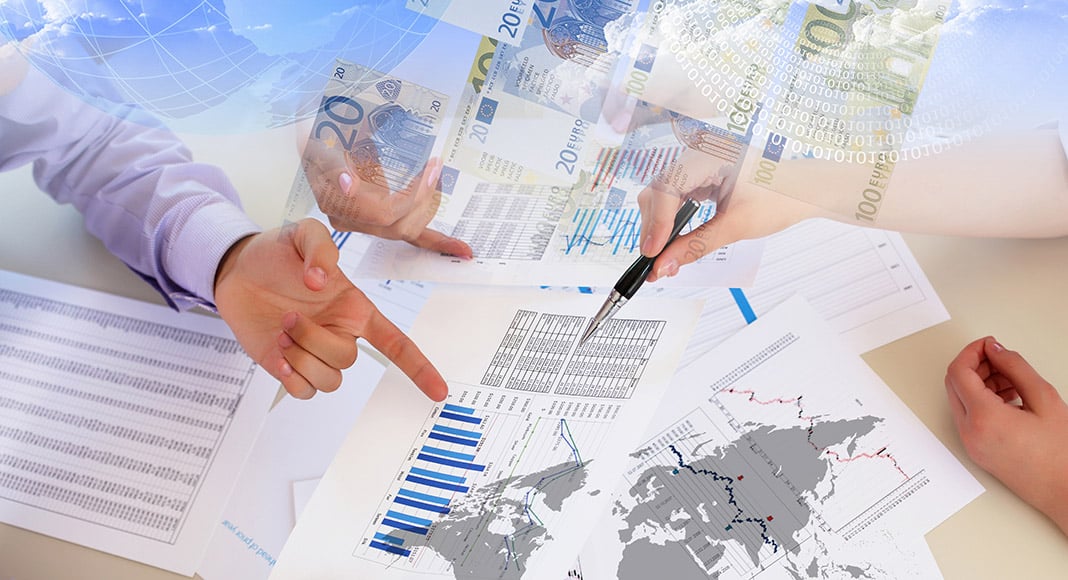 Back in 2014, I listened to a personal financial journalist, who I greatly admire, speaking on the radio of the dilemmas facing investors. Equities had enjoyed a remarkable recovery since the depths of the global financial crisis (GFC) of 2008 and, in her opinion, seemed greatly overpriced. The same was true of bonds, both government and corporate, and property.

That journalist may well have been right to stress the risks of investing in financial markets. Nobody wants to see their hard-earned savings fall in value. The problem is she failed to point out the risk of keeping those savings in cash, or selling out of equities and bonds. Anyone who had heeded her warnings and focused on cash would have missed out on significant gains over the past five years.

It seems to me that this is a risk which is often overlooked by investors. They are so worried that any investment will fall in value that they keep their money in cash in the belief that this is the risk-free option. In many ways, that is quite understandable. Most days the internet and the media are awash with predictions that financial markets are about to crash.

Shares outperform over the long term
However, in order to preserve the long-term purchasing power of their wealth, investors need to generate a return that is equal to or preferably higher than inflation. Keeping your money in cash is very unlikely to achieve that goal. Indeed, the purchasing value of your cash pile could be significantly eroded over time. By contrast, if you stay invested for the long term, equities generally recover from any setbacks and advance significantly over time.

The British bank Barclays has conducted a study of the performance of equities and cash since the end of the 19th century, which shows just that. One hundred pounds invested in cash in 1899 would be worth just over £20,000 today. If invested in gilts (UK government bonds), the same £100 would be worth close to £42,000.

However, £100 invested in equities in 1899 would now be worth around £2.7 million. Indeed, equities outperformed cash in 81 of the 118 years studied by Barclays.

Of course, the past five years have been particularly good for equities with central banks around the world pumping money into financial markets. Interest rates have also been held at very low levels so returns on cash have also been pitiful. But, as the figures from Barclays show, equities over the long term outperform cash.

Now, of course, you should always take advice from a qualified financial adviser before you invest your hard-earned savings. I am not an adviser and do not pretend to be. The aim of this article is simply to warn about the dangers of keeping your money in cash for prolonged periods. I asked Simon Batten, an Independent Financial Adviser at KMI Consultants, for his opinion. Simon, who lives in the Algarve, said:

“Cash may be the best place for those that want access to their money over the short term. But holding large amounts of cash in any portfolio should not be a long-term approach for any investor. A suitable mixture of equities, bonds and gilts appropriate to their individual risk profile is certainly the best course of action for those with a medium to long term timescale. Not only should a portfolio be diverse across a range of asset classes but also geographical locations and sectors. This will help to spread their risk further by diluting their exposure to any one area.”

Outlook for financial markets in 2020
This is the time of the year when the big investment houses make their forecasts about what is going to happen over the coming months.

Aviva Investors in London is a global asset manager, which currently looks after around £337 billion of assets. It believes global growth reached a low point at the end of 2019, before gradually improving over the course of 2020. Significantly, it says the probability of a severe downturn or recession in 2020 has receded.

It believes this outlook favours global equities, where valuations at the broad country index level are generally around or above their long-run average. In particular it favours Japan, which it says should benefit from both the recent fiscal package and the fact that it remains one of the cheapest markets in the world. Aviva Investors point out that no-one can predict the future perfectly and that these forecasts represent the best collective judgement of Aviva Investors on the current and future investment environment.