Portugal Resident
Home Business Money Why are more Brits moving to Portugal than ever before? 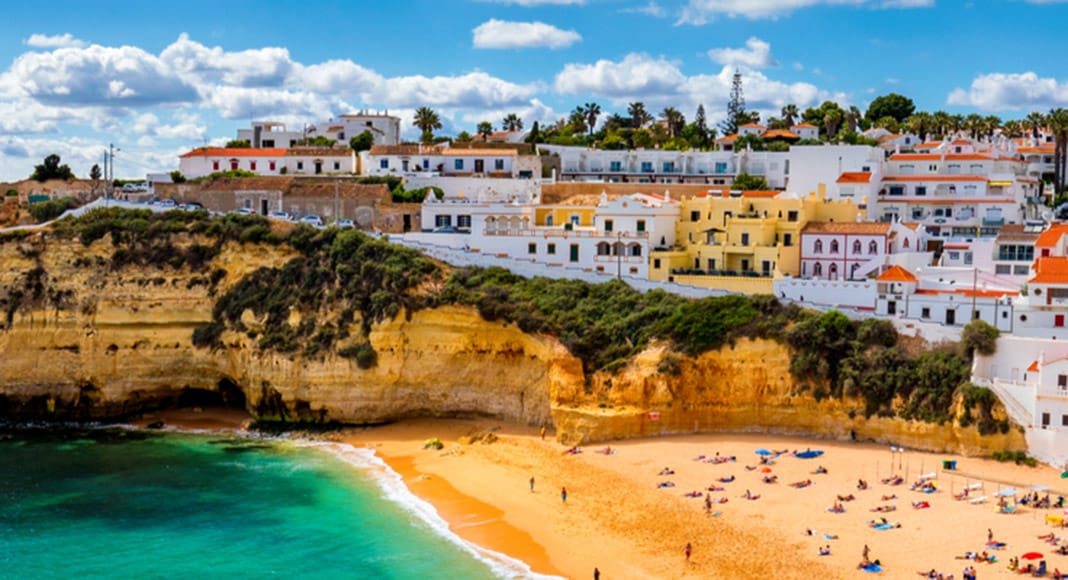 The number of UK nationals living in Portugal surged by 34.6% between 2019 and 2020. The statistic was revealed by Portugal’s borders and immigration service, known as the SEF, in their annual Immigration, Borders and Asylum report.

The rise, despite being sharp, hasn’t come as a total shock; the British population in Portugal has gradually been increasing in recent years. Brexit influenced a jump to 13% in 2016. Before the vote, the figure either rose or fell by 4% every year. Since then, the percentage of Britons moving to Portugal climbed from 16% in 2017 to 18% in 2018.

However, Brexit may not be the sole reason behind the meteoric leap, so what else is playing a part? Portugal’s lower taxes, cheaper cost of living and freedom of movement with other European countries may all be contributing factors.

One of the major draws for British expats may be Portugal’s non-habitual residency (NHR) tax codes. Foreigners with certain professions can qualify for NHR status and benefit from considerable tax exemptions in their first 10 years of Portuguese residence.

A major benefit of NHR for foreigners is the ability to live in Portugal as a resident without paying tax on earnings from abroad (such as capital gains and employment).

Expats are also omitted from Portugal’s standard progressive income tax rates. This means foreigners pay a flat rate of 20% on their income, rather than paying up to 48%.

Since its introduction in 2009, the NHR tax incentive has increased its tax rate on foreign pension income. The charge has risen from 0% to 10%, but remains noticeably lower than many other countries, including the UK.

Portugal is the cheapest country to live in Western Europe, making it hugely popular with Britons seeking a life abroad. The estimated monthly cost of living for a family of four is around €2,869 (£2,464) and for a single person is €1,424 (£1,223). This makes Portugal roughly 30% cheaper to live in than the UK.

Portugal’s lower cost of living, partnered with a reduced tax on foreign pensions, makes it a favourable destination for retirees. Furthermore, Portugal is slightly ahead of the UK in terms of life expectancy.

According to the latest WHO data published in 2020, Portuguese life expectancy is ranked 23rd in the world, with the UK two places behind in 25th. The average age for males is 78.6 years and 84.4 for females.

Portugal is also an attractive place for families considering a move away from home. The nation is home to several dozen international schools aimed primarily at expats. Most of these exist in and around areas such as Lisbon, Porto and the Algarve coast.

In cities such as Lisbon, children between four and 12 years of age receive 50% off rail ticket fees –children under four travel for free. Additionally, museums rarely charge an entry fee for young people and restaurants serve cheap, child-sized portions.

For UK nationals who enjoy travel and freedom of movement across countries, Portugal’s relationship with the Schengen Area may be enticing.

Founded in 1995, the Schengen Area refers to 26 European countries that have abolished border and passport controls on their mutual borders. Residents of these countries can move across borders without the need for a passport or visa.

Since leaving the EU in January 2021, UK citizens have been hit by travel restrictions to many European nations. Britons hoping to travel to EU countries for more than 90 days in a 180-day period may now need a visa to do so. Portugal’s relaxed approach to travel with its neighbours could be the answer for cabin fever-prone Brits.

If you’re looking to move abroad and need to exchange pounds for euros, get in touch with a Privalgo Currency Expert today. We can discuss your requirements, offer you a rate and take you through some of our solutions.

Through leading exchange rates, zero hidden fees and innovative solutions, we help Brits save money and time when they move to Portugal. Get in touch today to see how we can help you build a rewarding foreign exchange strategy.