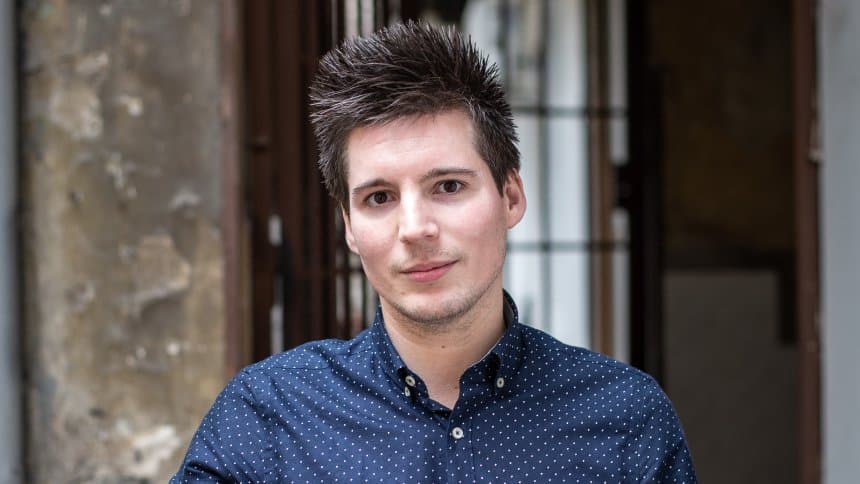 Whistleblower Rui Pinto – the young Portuguese computer ‘genius’ who exposed scandals that have become known as Football Leaks and Luanda Leaks – is finally out of jail after more than a year on remand. But he is nowhere near a ‘free man’.

His release has been dependent on his agreement to collaborate with Portuguese justice.

This has always been a ‘sticking point’ in this case. While authorities from other European countries had been actively working with Pinto to probe illegalities – particularly in the world of international football – investigators here have always been seen as seeking to implicate him further for crimes of ‘illegal access’ (computer hacking) and alleged extortion (click here).

Says Correio da Manhã this morning, the decision finally to release him in order to work with PJ police is “extraordinary”.

31-year-old Pinto has apparently agreed to unlock 10 encrypted discs, seized when he was arrested in Hungary last year.

At issue are emails and other documents that allegedly compromise the footballing world further as well as expose “webs of influence in other areas, like politics and the Bank”.

Due to having been obtained illegally, the information ‘cannot be used as direct evidence’ but it could be useful for inquiries that are already underway.

Pinto has stored a lot of information about ‘circuits’ for avoiding tax and money-laundering through offshores, says the paper, suggesting the information that becomes available could lead to the opening of “dozens of new inquiries in an authentic tsunami against personalities and institutions that Pinto spied on”.

How this new collaboration will work to Pinto’s benefit when it comes to his trial is not made clear – but the paper stresses that he will be protected round-the-clock throughout this period of ‘house arrest’, essentially from ‘football fans’ who are described as ‘furious’ over leaks that exposed a culture corruption within the sport.

One of the many restrictions to Pinto’s new form of detention is that he will not be able to use the internet.

The young man is being kept in premises of the PJ police in Lisbon “but could at any moment change location for reasons of safety”, says JN.

His lawyers – who have condemned his imprisonment for so long – are described as delighted by their client’s release, confident that “other steps will be taken to return him to total liberty” in due course.