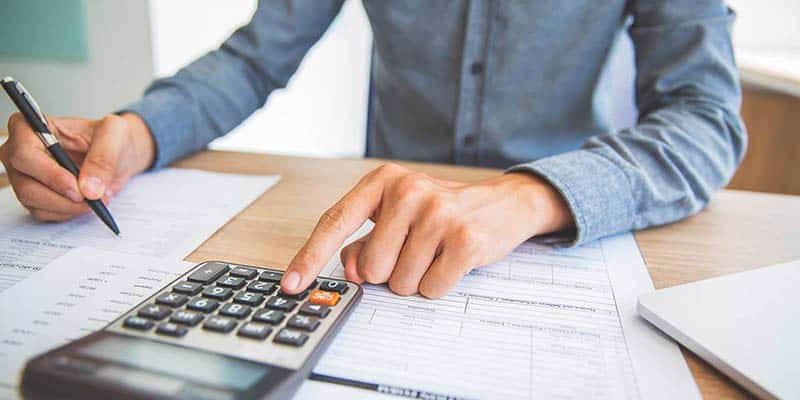 If you ever had the feeling that you have spent half your working life just paying tax, you are not far wrong. What with income tax, national insurance/social security, capital gains tax, VAT, council tax, excise duties and so on, a considerable amount of our income goes straight to the taxman each year.

Even if you are retired, you are still faced with tax on savings, investments and pensions, not to mention the amount payable in VAT each year. Having paid so many taxes all your life, you will not want to pay more than necessary – that’s why tax planning plays such an important part in protecting your wealth.

Defining the tax burden of typical workers in the EU
For the last 10 years, the Institut Economique Molinari has been measuring taxes payable across the 28 EU member states. While it focuses on employees and the tax and social security they pay, it illustrates the general tax burden of each country and how they compare to each other.

The study calculates a “tax liberation day” for each member state – the date on which an employee has earned enough to pay off all taxes for the year. It also identifies the average “real tax rate” for typical workers in each country (gross salary minus all tax liabilities).

2019’s report reveals the average tax freedom day across the EU was June 12, but results ranged from April 8 to July 19 – a disparity of over 14 weeks! Meanwhile, the difference between the lowest and highest real tax rate was more than double. Remaining at 44.5%, this year’s average rate broke a four-year trend of slightly declining taxes.

How did Portugal fare?
The study reveals that Portugal’s tax freedom day landed on June 10 this year, two days earlier than 2018. While this represents a welcome climb to 10th from last year’s 12fth place, it is a substantial 12 days later than 2011 due to the tax rises introduced a few years ago.

This means that for 161 days of 2019, every cent earned by the average Portuguese employee was taken by the government in tax. The average gross salary in Portugal is €22,266, but after the real tax rate of 43.92%, workers in the country are only left with just €12,488 to spend on themselves and their families.

The country with the latest tax freedom day this year is once again France. With the highest real tax rate of 54.73%, the symbolic date when French workers stopped paying tax was over halfway through the year, landing on July 19.

Cyprus continues to have the earliest tax freedom day on April 8, nine days ahead of runner-up Malta on April 17, with Ireland taking third place at April 26. When it comes to the lowest real tax rate, Cyprus leads at 26.6% with Malta following at 29.3%.

What about the UK?
According to the study, the UK’s tax freedom day again comes fourth, landing on May 8, with a real tax rate of 34.94%.

However, many think tanks undertake their own research to calculate their country’s tax freedom day, using different methodologies. While the Institut Economique Molinari looks at income tax, social security contributions and VAT, the UK’s Adam Smith Institute (ASI) measures the entire tax take, including taxes that do not come directly out of the earner’s pocket.

The ASI’s approach places the UK’s 2019 date three weeks later, on May 30. One day later than 2018’s result, this is the latest date since comparable records began in 1995.

What does this mean for taxpayers?
The Institut’s overall outlook is that ageing populations are putting pressure on pension and healthcare spending for governments throughout the bloc. This does not bode well for future tax cuts; as the population ages and fewer people are actively employed, taxpayers are required to plug the gap. With under half of the EU’s 513 million citizens in the labour force, the report concludes that “economic growth remains European workers’ best hope against tax increases in the near term”.

These, therefore, remain taxing times for taxpayers, and not just for workers, as retirees are also faced with higher taxes. Of course, the research is just indicative of the average taxpayer in each country – higher earners will generally have a later tax freedom day.

In many cases, there are steps you can take to lighten your tax burden, especially on your capital investments and pensions. While we all have to pay our share of taxes, cross-border taxation is highly complex; do not risk getting it wrong or paying more than you have to. Take personalised, specialist advice on the compliant tax mitigation opportunities available in Portugal and the UK – you may be surprised at how you can improve your tax situation.

All advice received from Blevins Franks is personalised and provided in writing. This article, however, should not be construed as providing any personalised taxation or investment advice.

|| features@algarveresident.com
Adrian Hook is a Partner of Blevins Franks and has been providing holistic financial planning advice to UK nationals in the Algarve since 2007. Adrian is professionally qualified, holding the Diploma for Financial Advisers.
www.blevinsfranks.com 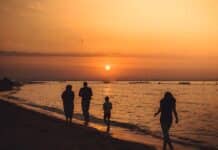 Does your legacy planning in Portugal provide control and certainty? 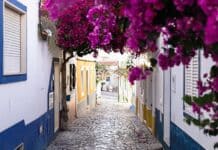 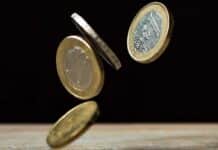 Protecting and growing your wealth