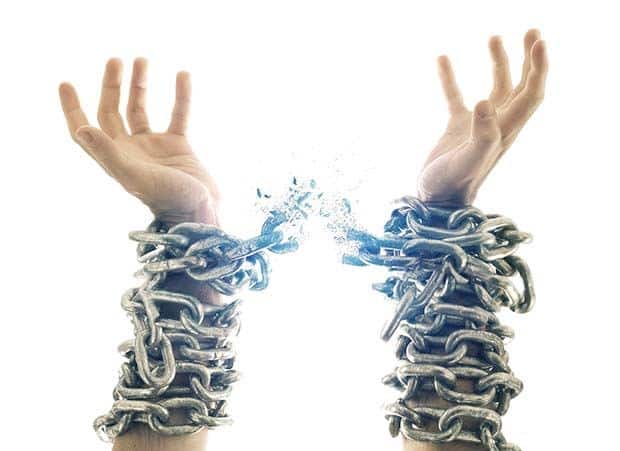 If you have ever had the feeling that you spent half your working life just to pay tax, you are probably not far wrong. What with income tax, national insurance/social security, capital gains tax, VAT, council tax, excise duties etc, a considerable amount of our hard-earned income is lost in tax each year.

If you are lucky enough to be retired, you are still faced with tax on your savings, investments and pensions, not to mention the amount we pay in VAT each year. Having paid so much tax all your life, you will not want to pay any more tax now than you absolutely have to – tax planning is an important part of protecting your wealth in retirement.

An annual study, The Tax Burden of Typical Workers in the EU 28, determines the “tax liberation day” for individuals working in each EU State. Carried out by the Institut Economique Molinari, it measures and compares tax burdens across the EU to determine a “tax liberation day”, to show how much of a year’s work is devoted to paying taxes. While this study focuses on employees and how much tax and social security they pay, it illustrates the general tax burden of each country and how they compare to each other.

On average, 2017 sees a respite from ever-rising taxes for the third year in a row, but it is very small. The average “real tax rate” for typical workers in the EU reduces from 44.96% last year to 44.8% this year. Taxes remain nearly 1% higher than in 2010.

Looking ahead, the report highlights that Europe’s population is aging, resulting in higher pension and health care expenditure for governments. This does not bode well for future tax cuts as governments will need to raise revenue – as the population ages, there are less people in employment to pay for these costs. Only 45.4% of EU citizens were in the labour force in 2016. The report concludes that “budget cuts and economic growth remain workers’ best hopes against tax increases in the near term”.

Tax freedom day is the day each year when you finally stop working to pay tax to the government, and start earning money for yourself.

According to the study, Portugal’s tax freedom day fell on June 11 this year. This means that for 162 days of 2016, every cent earned by the average Portuguese employee was taken by the government in tax.

This is actually four days earlier than last year, but it is still 13 days later than in 2011, thanks to the tax rises introduced a few years ago.

The average real average salary in Portugal is €21,384, but after taxes people are only left with €11,905 to spend on themselves and their families. The “real tax rate” in Portugal is 44.33%.

The country with the latest tax freedom day this year is once again France. Its day remained the same as 2016 at July 29, with a real tax rate of 57.41%.

Cyprus continues to have the earliest tax freedom day with March 27 (and a real tax rate of 23.04%), followed by Malta with April 19, Ireland with April 26 and the UK with May 9.

According to this study, the UK’s tax freedom day remains the same as last year, with a real tax rate of 35.08%.

Many countries across the world calculate their tax freedom day, though it tends to be private institutes which do this, rather than the government. They use different methodologies, resulting in different dates for the same country.

In its calculations, the Institut Economique Molinari looks at income tax, social security contributions and VAT.

In the UK, the Adam Smith Institute (ASI) measures the entire tax take, including taxes that do not come directly out of the earner’s pocket. It calculates that the UK’s tax freedom day fell on June 11, six days later than last year, and “the chancellor gobbles up the first 162 days of our earnings – from every source”.

These remain taxing times for taxpayers, and not just for workers as retirees are also faced with higher taxes. And, of course, there is no average person, and higher earners will generally have a later tax freedom day.

In many cases, however, there are steps you can take to lighten your tax burden on your capital investments and pensions. While we all have to pay our share of taxes, do not risk paying more than you have to. Seek specialist advice on the compliant tax mitigation opportunities available in Portugal and UK for your investment assets; you may be surprised at how you can improve your tax situation.