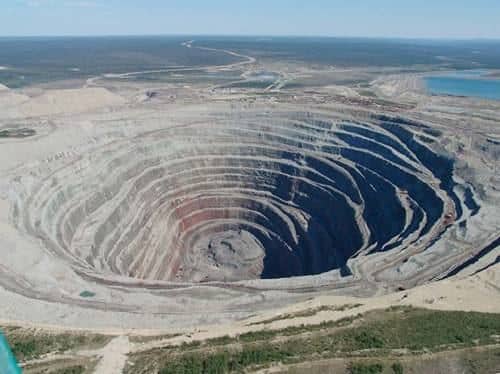 One broken leg has turned into nine new wheelchairs for the orthopaedic unit at the Barlavento Hospital in Portimão.

Members of the Vale da Telha residents association, AMOVATE, presented staff from the unit with nine new wheelchairs for patients in a presentation held on March 16.

Cath Baker, a member of AMOVATE, was treated at the unit for a badly broken leg after being kicked by a horse and her stay at the unit inspired her to lead a fundraising drive which netted €1,000 for equipment.

“The doctors, nurses and staff were fantastic but it was quite obvious that there were a serious shortage of wheelchairs for conveying people about the unit and around the hospital,” said Cath Baker.

“The patients were suffering because of a lack of equipment such as wheelchairs, commode wheelchairs, walking frames and even ice packs. Some patients were even prevented from using the toilets and showers because they simply had no means to get there.”

The lack of equipment at the hospital led Cath Baker to think of ways that she could help to improve the situation in the unit which had only 10 wheelchairs, three walking frames and one commode wheelchair for a ward of 33 patients.

“I asked at the hospital if there was anything that I could do to help and they said they would be grateful for the donation of even a single wheelchair,” said Cath.

Fundraising by AMOVATE led to the group being able to purchase nine new wheelchairs from the UK which were then brought over to the Algarve at cost price by AMOVATE sponsors Direct Transport of Porches.

The new equipment, which included 40 cool packs, six standard wheelchairs, one extra wide wheelchair and two wheelchair commodes, was put straight to use at the hospital.

Orthopaedic Unit Director and Surgeon Dr Álvaro Botelho said: “This wonderful gift will help in a huge way both the patients of the orthopaedic ward and the professionals who take care of them. The wheelchairs will be an everyday asset to the unit.”