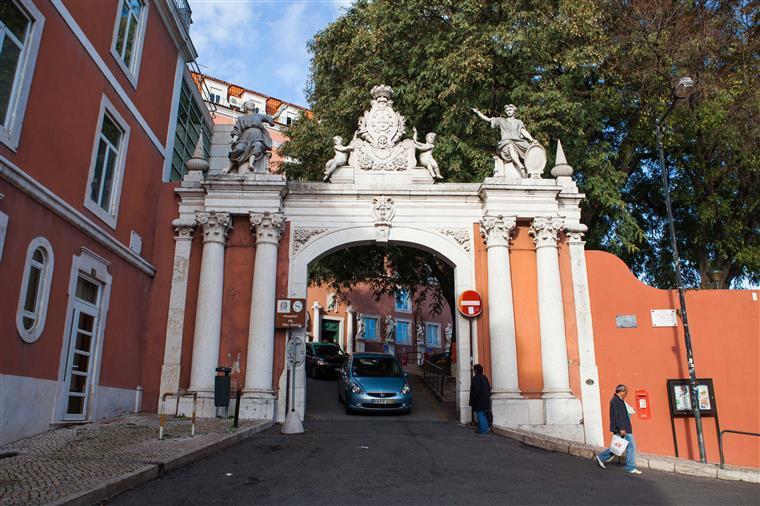 A wheelchair bound Italian, described as ‘on the run’ from a life sentence since 2019, has been found in a Lisbon Covid ward.

Francesco Pelle, 44, used to be “one of the most dangerous mafiosos” of the Ndrangheta family, known then as ‘Ciccio Pakistan’.

According to reports, before being shot in the spine in 2005, he was responsible for a string of murders and ‘massacres’. Even after being paralysed he apparently instigated revenge attacks against rival gangs, eventually receiving a life sentence for “a violent episode in the German town of Duisburg which resulted in six deaths”.

Somehow between being held in preventive custody and being formally sent to jail, Pelle ‘escaped’ to Portugal in 2017 – ending up on Italian authorities’ ‘most wanted list’.

How he came to be ‘found’ in Lisbon’s Hospital de São José yesterday has not been fully explained. He was arrested, reports Jornal de Notícias, by the PJ’s Counter terrorism unit, and will now be held pending extradition to Italy.

None of the reports in the last 24-hours have revealed whether the fugitive is recovering from Covid-19 or still seriously ill.

But Italian newspaper Corriere della Sera suggests a police operation is underway “with the collaboration of Interpol” to try and find ‘alleged accomplices’ who may also be in Portugal.