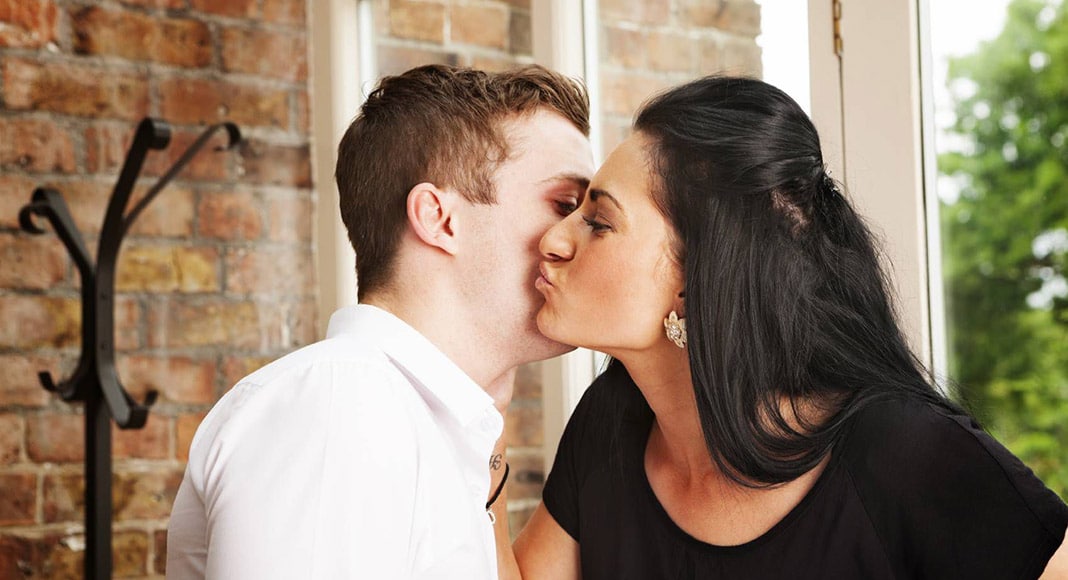 Now that some of the restrictions that were imposed due to the Covid-19 pandemic are being relaxed, many people are talking about returning to something vaguely called “a new normal”. No one is particularly sure what that will mean. Certainly not what we might call the “old normal” or simply “normal”.

What I do know is that certain aspects of our lives will never be the same and that certain things aren’t coming back, vaccine or no vaccine. Below, I have listed a number of practices, customs or activities that I believe may be gone forever. I have ranked them in order from “No way, José” to probably not anytime soon, with the gone-already listed first, down to the “going, going…” later in my tabulations.

Here is what is not coming back:
1. Air kisses – Many women never really enjoyed that it was considered cordial to let some strange guy invade their space and place his cigar-licking lips on their cheeks in the first place. I had to explain to some of our American friends when visiting that “we’re a kissy country” and then I demonstrated by giving them a peck on each cheek. Now I can’t imagine doing that to any new acquaintance and would fully expect a kick in the shins (or elsewhere) if I tried.

Even handshakes are endangered, with elbow bumps preferred over fist bumps preformed without gloves. Toe taps might work with shoes already sprayed with disinfectant. I also can’t imagine politicians shaking hands in a crowd or kissing babies – certainly not any kids we care about. We’ve learned you can’t trust those guys. I mean, did you see Vice President Pence at the Mayo Clinic?

2. People I defriended on Facebook because of their views as posted. No, they’re gone and won’t be missed; and probably won’t notice that my very amusing and insightful posts are missing from their scrolls.

3. Bullfighting – I can’t imagine sitting in a crowded arena to watch a bunch of guys (particularly one ornately dressed individual prancing around) torment a bull before eventually killing the magnificent beast for sport. To be honest, I’m not particularly keen on the idea of sitting shoulder to shoulder with any large group of coughing people to watch a movie or attend a concert right at the moment, but who knows we might be able to get used to being a member of an audience again. Also no to cock fights.

And what about Trump rallies? He’ll probably bring those back too soon. While I’ve never been tempted to go to one, I’ve always worried about those who do, in their MAGA hats made in China, but now I worry about them more than ever.

I don’t see big music festivals coming back any time soon either. When we were much younger, we didn’t go to Woodstock for many of the same reasons we’re considering now, but it is difficult to imagine any “woke” young music fans wanting to spend three days of peace and cross contamination.

4. Punch bowls – I think we’ve all overlooked at some point the fact that edible and drinkable stuff at parties isn’t always ladled out in the most hygienic manner. Potato chips, for example. Double dipping has always been considered inconsiderate, but now dipping doesn’t have the allure it once had. I mean some of the stuff is called “finger food”, not “individually wrapped food” or “finger encased in protective plastic sheeting food”. The friendly admonition “help yourself” recently makes one wonder if anyone else has helped themselves before or after washing their hands. Remember, don’t touch your face after having an hors d’oeuvre.

5. Rugby scrums – Rugby Union is dead, while Rugby League might still be viable. I played hooker (complete with red shoes) for years and I can tell you that there is very little privacy in a scrum, with 15 other guys hugging together, literally cheek to jowl, pushing back and forth. American football is in trouble for many of the same reasons (tackling is problematic), and getting into a huddle isn’t as sociable as it used to be.

Football, or soccer as it is called in some far-away parts of the world, might be okay because the players are usually fairly well spaced apart. When a player does get rather close to another, one or both usually fall down, so maybe they’ll avoid that opportunity and flopping will be a thing of the past, thus ending Neymar’s career.

Baseball is ideal for the post-pandemic sports world because the players are quite spaced out around the diamond already. All they’ll have to do is outlaw tagging and make the bases bigger. For many of the same reasons, cricket should remain popular with our British friends, especially those who are retired and have three days to watch a game.

6. Conga lines – that old staple dance at wedding receptions, where you grab the hips of the person in front of you and then bunny hop around the room in a long line of swiveling hips might not seem as much fun as it once was. We’re already not sure how we’re going to social distance at most parties, but I think we can agree that attaching every person, even alternating boy/girl boy/girl, in one long giddy contagious line might not be the safest way to intermingle.

It has just been recently that your old pal Pat, the Expat, realised that he and his lovely wife were eminently qualified to be considered in the at-risk group known as “the elderly”. I know we were kidding ourselves but not anymore. Now when I watch TV and a group of young people skip happily through life arm-in-arm in an advertisement, they somehow appear irresponsibly out of step. Hugs seem only appropriate for immediate family members and only then after a seven-day period of quarantine.

We haven’t been anywhere in around six weeks and we don’t go to the store (in masks and gloves) more than we have to, which is no more than once a week. There’s lots of “normal” stuff that we don’t do any more and some things are never coming back.