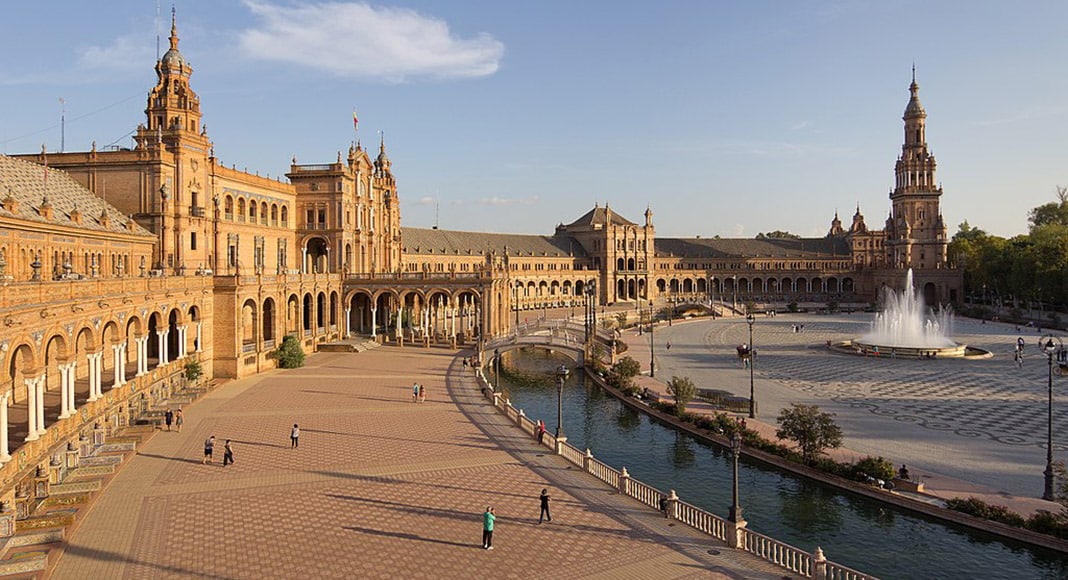 With the country pinning its hopes on a reprieve for Portugal from the UK travel ‘blacklist’, we’re missing what’s going on next door in Spain – one of the many holiday destinations deemed safe by the British government only a couple of weeks ago.

After a draconian nine-week lockdown, Spain is suddenly back showing considerably more cases of infection per million inhabitants than Portugal (6,543 versus Portugal’s 4,685).

Spain has two areas of one province under renewed lockdown and every inhabitant of the Metropolitan Area of Barcelona under orders today to stay at home for the next two weeks. Cinemas, theatres and discotheques have been closed (for a second time) and yesterday (Thursday) the country registered 580 new infections, which represented a ‘new daily maximum’ since Spain’s State of Emergency ended on June 21.

Spain’s tally for new infections today (Friday) has upped that daily maximum again: it’s now up to 628. Portugal has already declared its total for today: 312 – the vast majority of them in the Lisbon and Vale to Tejo area (236), 40 in the north, 10 in the centre, 18 in the Alentejo and seven in the Algarve. Madeira has no new infections, the Azores has one.

The numbers scream the message that Portugal’s traditional ‘holiday areas’ are far, far safer than the overall situation in Spain, which is currently benefiting from a healthy influx of British tourists.

But what if Spain’s current spikes make the British government ‘change its mind’?

A quick look back at the Foreign and Commonwealth ‘travel corridors’ guidance (could this be the reason why so many people have written in to us to say their quarantine isn’t been ‘monitored’ ?) suggests that changes to the ‘safe countries’ listing can come at any point.

Yes, there is to be a general review on July 27 – the date the tourist sector in Portugal is pinning its hopes on – but less than a week ago, on July 11, Serbia was whipped from the list.

No notice was given, thus any Brit holidaying in Serbia at the time would suddenly have realised that he/ she and/ or the rest of the family would be forced into quarantine the minute they got back.

Explained the guidance: “If you arrived in England from Serbia on 10 July, and you did not visit or make a transit stop in another non-exempt country or territory within the previous 14 days, then you do not need to self-isolate. If you arrived in England from Serbia before 10 July or from 11 July onwards then you need to self-isolate as Serbia was not on this list”.

The two sentences appear to cancel each other out, but the bottom line is that anyone in Serbia when the British government changed its travel guidance will (would have had to) go into quarantine on their return to UK.

So, in the same ‘what if’ vein, we can ask “what could this uncertainty do to the airline industry?”

If Spain does lose its ‘safe’ listing sometime in the next 10 days – or as a result of the July 27 review – where does it leave airlines that have schedules running back and forth from UK? That have bookings (on the basis that Spain has been deemed ‘safe’)? And more importantly where would it leave the hoards of Brits who have booked to jet off to sunny Spain and would end up having to quarantine on their return and maybe even see their travel insurance ‘voided’?

The real question perhaps is are ‘travel corridors’ pointless – and just causing harm to the countries ‘blacklisted’?

Would it not be better to allow individual countries to work things out for themselves, on the basis of up-to-date information (which yes, can be hard to find)?