Portugal Resident
Home Society Contributors What do you know about blood cancer? 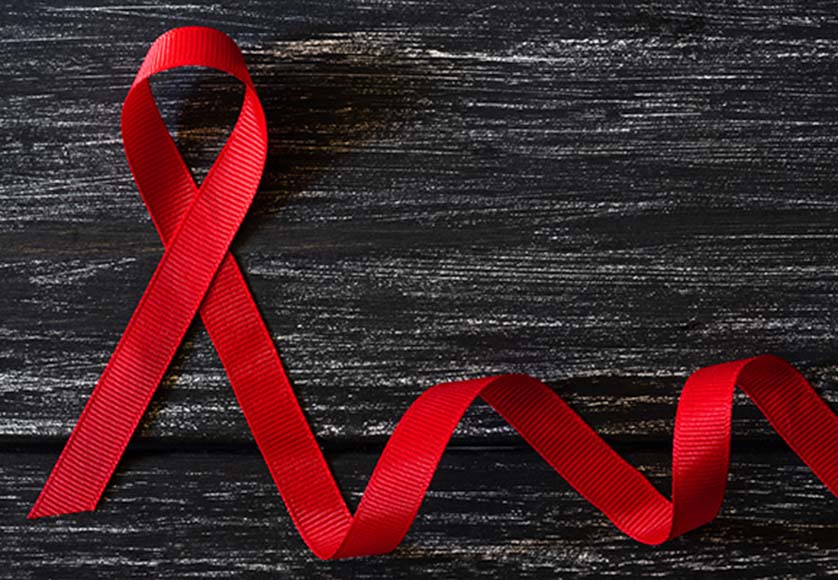 There are several types of blood cancer. Lymphoma, Multiple Myeloma and Leukaemia are the most common.

Non-Hodgkin’s Lymphoma results from a progressive multiplication of lymphoid cells and the symptoms may include: enlargement of the lymph nodes in the neck, armpits or groin; fever with no explainable cause; unexplained loss of weight and appetite; night sweats; fatigue/tiredness and recurrent infections.

Its risk factors are poorly understood, but some studies show an association with Epstein-Barr virus infection (herpes family).

Non-Hodgkin’s Lymphoma affects mainly older people, and represents about 20% of all haemato-oncological diseases in Europe. Treatment varies according to the types of lymphoma, depending on the patient’s age, state of the disease, among other factors. Treatment options may be chemotherapy, monoclonal antibody therapy and/or radiation therapy and, in some cases, may include autologous haematopoietic transplant (the patient’s own cells).

The main symptoms of Multiple Myeloma are: pain (especially back, rib cage and hips); bone fractures; fatigue; repeated/severe infections (pneumonia); anaemia; renal failure and increased calcium. Currently, what causes this type of blood cancer is not known, although it is known that genetic alterations in the DNA of plasma cells assume a preponderant role and are the result of exposure to certain chemicals and radiation.

The most prevalent age is 60 years, although it can appear from the age of 40. As with almost all neoplasms, age promotes the accumulation of genetic errors in cells that potentiate the appearance of cancer. The treatment of Multiple Myeloma resides in the administration of two or three chemotherapy drugs and/or immunotherapy. Bone marrow transplant may also be an option for younger patients.