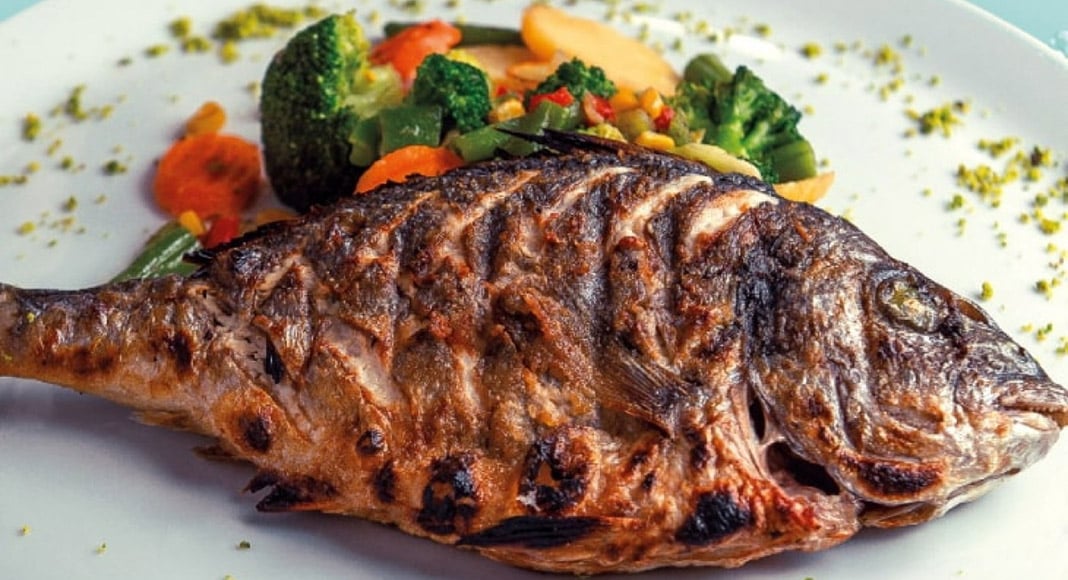 Aljezur and Vila do Bispo will be paying homage to the mighty sargo (or white seabream) with a gastronomic event entitled ‘Festival Sargo da Costa Vicentina’ between May 20 and 29.

Seventeen restaurants will be taking part, providing gastronomic experiences such as “signature dishes, tastings and workshops”.

The event will also feature awareness campaigns at local schools as well as a contest challenging primary school students to work on projects relating to the Costa Vicentina sargo.

The event’s official opening is scheduled for Saturday, May 21 at the Centro de Interpretação da Lota de Sagres at 10am. 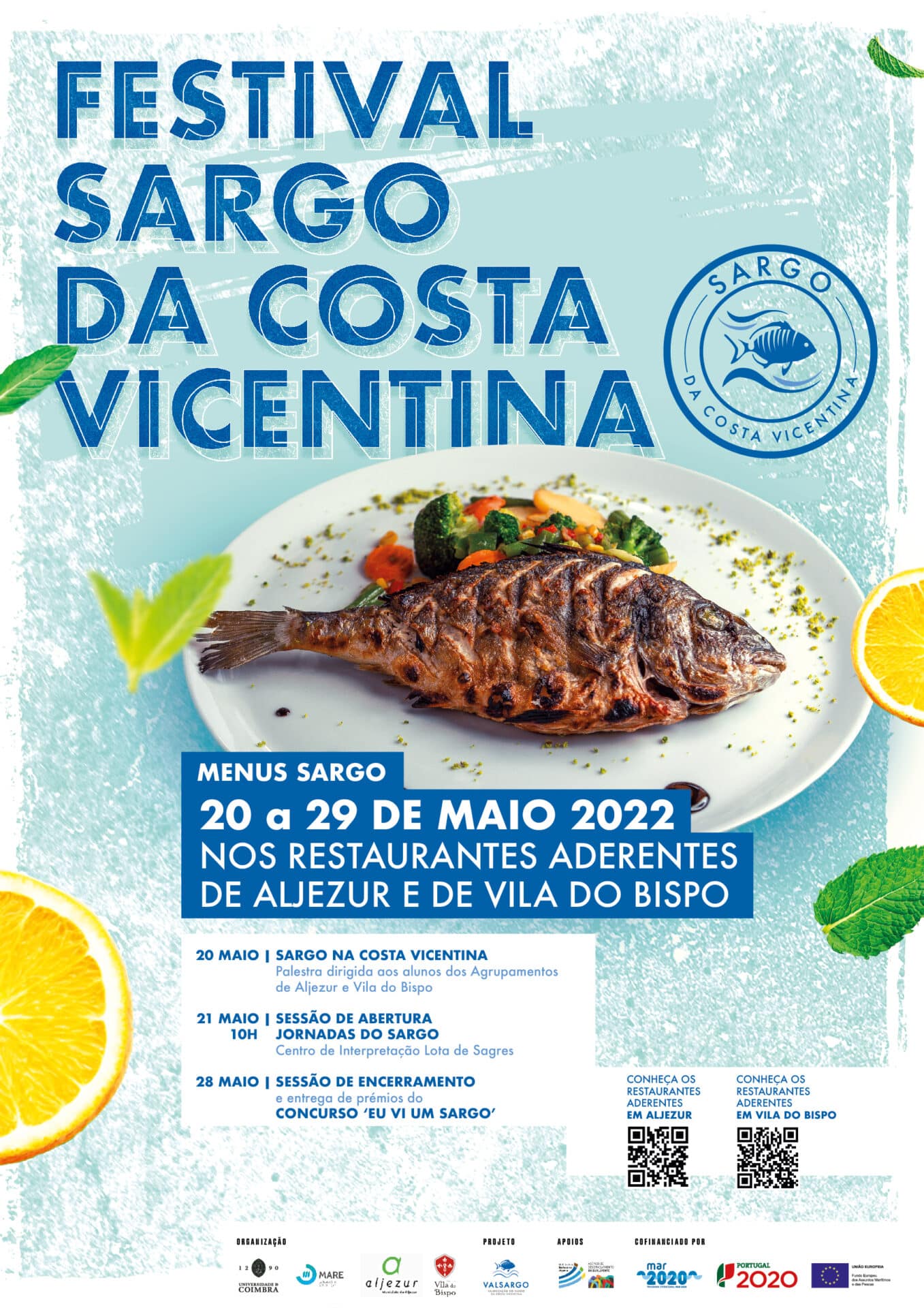 The initiative is part of the ‘VALSARGO’ project carried out by the University of Coimbra and funded by the MAR2020 programme. It aims to promote and value the Costa Vicentina sargo by bolstering small fishing and increasing the region’s tourism potential.

The project is based on “deep knowledge” of the product achieved through “scientific investigation of excellence” and the evaluation of its potential in the tourist market.

It is being developed with the help of the local councils of Aljezur and Vila do Bispo.