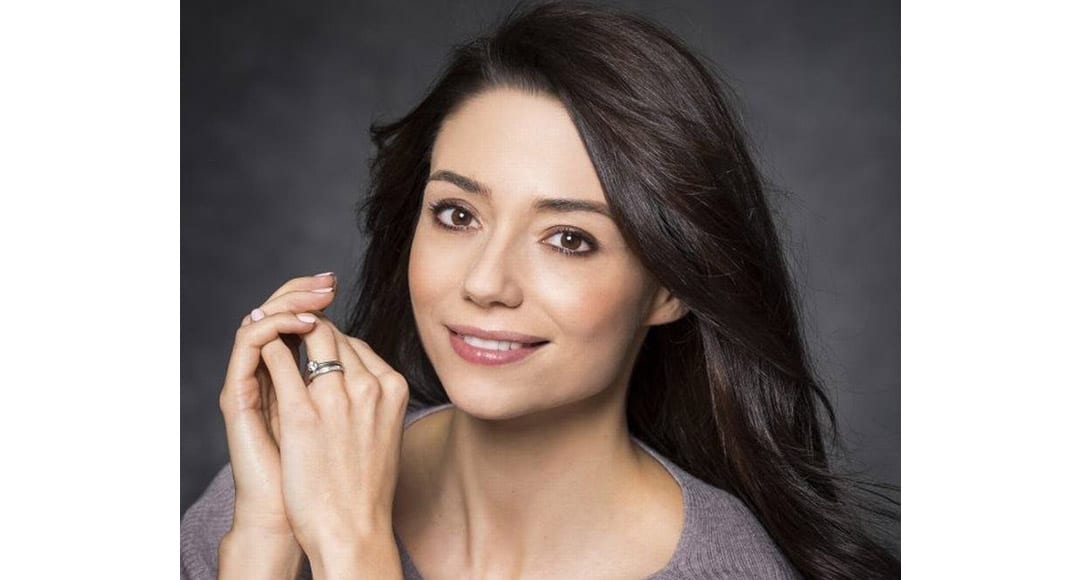 Sofia Escobar – a Portuguese actress and singer who has become a starring member of West End musicals in London – will perform alongside the Algarve Wind Orchestra (Orquestra de Sopros do Algarve) at Lagoa’s Carlos do Carmo auditorium on Saturday, February 5 at 7pm.

The orchestra will be led by maestro João Rocha and will interpret Jorge Salgueiro’s second Symphony ‘Mare Nostrum’.

The symphony is inspired by the Portuguese Discoveries and follows the “Portuguese symphonic tradition that started with the symphonies of Luís de Freitas Branco and continued with Joly Braga Santos which features a narrative with four tempos: Vocatorius, Sirenis, De Profundis, and Adventus.”

Tickets cost €10 and can be purchased online at www.ticketline.sapo.pt or at Fnac, Worten and the ticket offices at the auditorium and Lagoa’s Balcão Único. A 20% discount is available for holders of Lagoa’s cultural passport, social card and the Rota do Petisco 2021 passport.