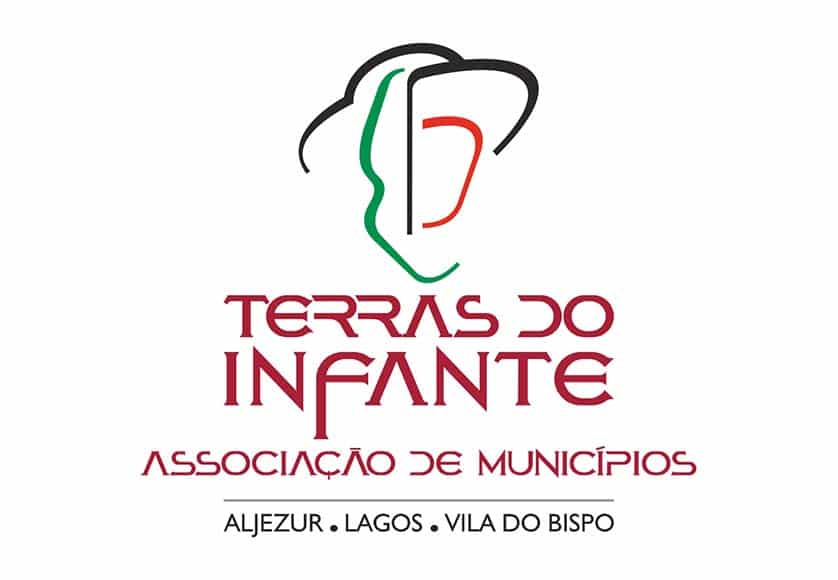 Lagos, Aljezur and Vila do Bispo reject call by government

Three Socialist councils in the western Algarve are refusing to increase water charges.

In spite of calls to do so by the ministers of environment and agriculture, the councils of Lagos, Aljezur and Vila do Bispo say increases would only serve to further damage families as they struggle with the rising costs of living.

Going under the banner of the Association of Terras do Infante, the municipalities stress they have already undertaken measures to save water that have had “positive results”.

The decision follows a recommendation from the government last week that municipalities where water is scarcest should increase water costs for their populations.

In all, there are 43 boroughs in ‘critical situations’ regarding water capacity – among them Lagos, Aljezur and Vila do Bispo.

The Algarve boroughs however believe ‘random measures’ brought in to hammer those most vulnerable “will not deal with, mitigate or resolve the situation”.

The best way forwards, in their opinion, is for “integrated, serious and responsible measures within the national sphere”.

In a statement, the boroughs “remind the government” that they are part of the multi municipal supply system run by Águas do Algarve “which serves the whole region” (involving 13 other boroughs). In other words, for just three municipalities to bear increased costs would also not be fair.

As it is, all Algarve boroughs have imposed measures against the drought, including closing municipal swimming pools, and reducing irrigation.

Lagos mayor Hugo Pereira has told Correio da Manhã that the councils’ position has come as a result of government inaction over investments that should have been made a long time ago. These include the construction of desalination plants in the region, and infrastructure to allow the use of water (from ETAR water treatment stations) for agriculture.