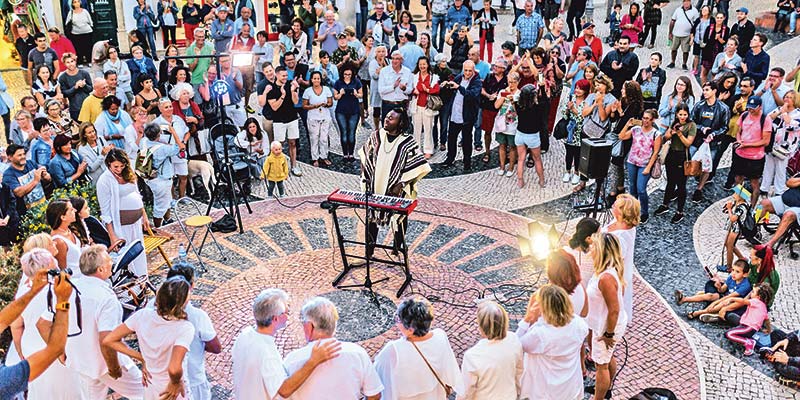 From singing on the streets of Lagos to The Voice Portugal, Wesley Semes shares his love of music

It’s midday at Praça de Gil Eanes in the centre of Lagos. Autumn is tailing off, but tourists throng and the sun is shining. Waiters hover around tables as honeybees to flowers. It seems everyone, besides the waiters, has stopped in their tracks, transfixed. One man and his voice hold their attention. Wesley Seme’s musical talent is evident. It’s no wonder he was selected for the live rounds of RTP1’s The Voice Portugal, which premiered in October.

Wesley grew up in Martinique, in the eastern Caribbean Sea, and music was always part of his life. “Where I was living, every kid had an instrument, like the flute. So, my mother brought me one. That same day, I was able to play whatever I heard. After that, when I was seven or eight, my father went to the US and he came back with a little keyboard and a saxophone. He was expecting me to do the same thing – to be able to play [but] it was a bit different. So, I slept with the saxophone next to my head. The morning after, I was able to play everything. And after that, he gave me this keyboard and said he was going to work. And yes, when he came back, I was able to play with both hands. So, that’s how it started.”

Music has carried Wesley to performing in Paris and being part of the group Tale of Voices that won France’s television series Sing Off: 100% Vocal and reached the semi-finals of France Has Got Talent in 2013. While being part of the group was a great experience, Wesley felt it was his time to step into the light, a decision that led him to achieve runner-up in the final of The Voice France, 2014.

But what brought him to sing in Lagos? Wesley’s face splits into a broad and easy smile as he recalls the story of how he came to street performance: “We were watching a performer. My partner was saying, ‘Oh, he is amazing,’ and I thought ‘I’m going to show you that I can be not too bad, too’.” And so, he sang. “It was a revelation for me,” he says, as it must have been for his partner. “It’s a perfect place to meet every category of person: from the president of Portugal to the homeless.”

Wesley has not stopped at solo street performances. His vision includes performing with the choir he established. We recently joined a nervous group of choristers and Wesley in Praça Luís de Camões, where choir member Jane Short explained that she attended the choir with the intention of only observing from the back but soon found herself under Wesley’s encouraging spell. Jackie Jell echoed their respect for Wesley: “We were amazed; within the space of one session he had the group singing in harmony. He can hear when a note is off-key and help you to get it right.”

Starting with Raise Me Up, the audience continued to amass throughout the performance as the choristers’ nerves lifted. Come the end, there were calls for an encore. After the last note tailed away, Jane Short was ebullient as was the crowd.

As another choir member, Claire Lloyd-Bown, said: “There’s something to be said for Welsey; there was such joy in what we were doing that I forgot I’m from London.”

Without cynicism, for the sole purpose of offering the joy of music, Wesley is driven to ensure his audiences experience a little bit of Heaven. Perhaps it is this that the judges of The Voice experienced. Five years after his last television appearance, much has changed for Wesley and he’s ready. “The way I feel inside – I feel ready for this. From the way I live to where I’m living, the chain is just perfect for me to try this now.”

Certainly, he has a lot of support. Travelling with friends from the choir, partner Layla and their son Zildjian, Wesley set off to Lisbon to take part in the blind auditions before a line-up of judges made up of popular Portuguese singers Aurea, Diogo Piçarra, Marisa Liz and António Zambujo.

The day was long and sweltering. Inside the darkened studio, Wesley’s friends had to wait until the very end to watch him perform Puccini’s Nessun Dorma. His friend Craig Lloyd-Bown explains that it wasn’t only Wesley’s vocal range and quality that stood out: “Wesley’s arrangement added something different.” On the televised show, it was his vocal riffs halfway through the performance that prompted Aurea and Diogo Piçarra to turn their chairs around.

How Wesley’s star rises throughout the television series remains to be seen but his future is certainly bright. 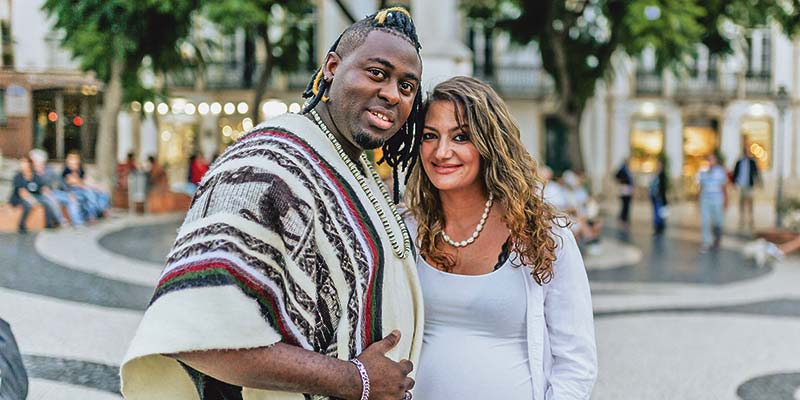 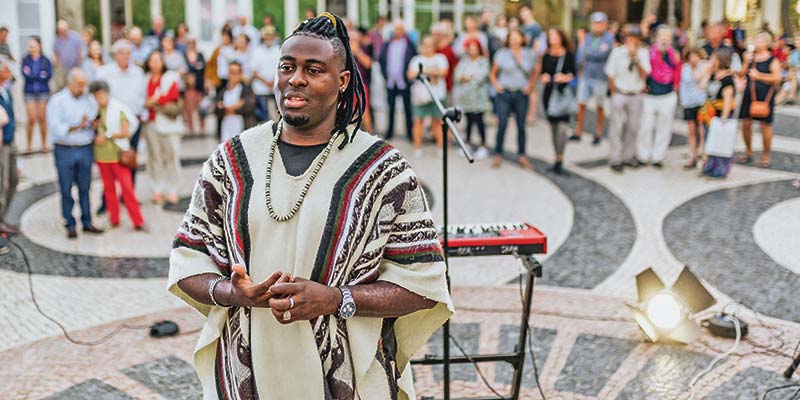 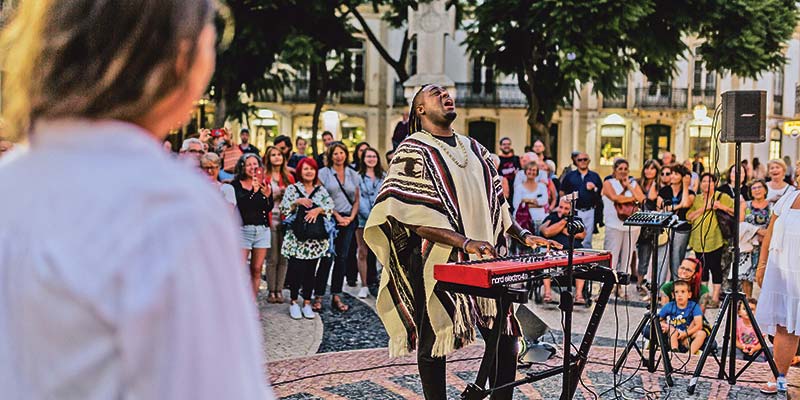 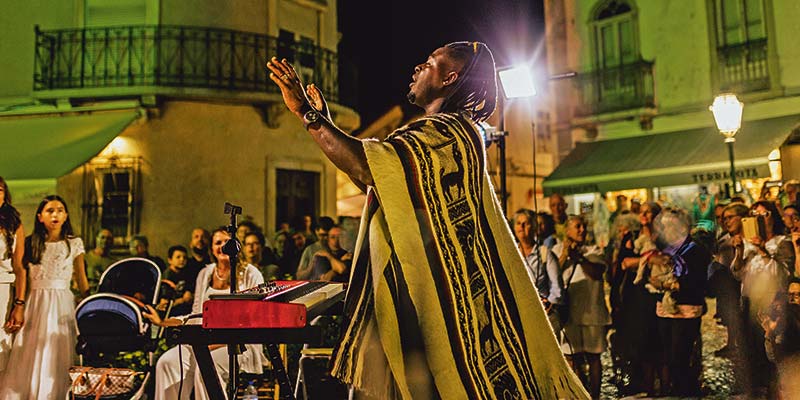