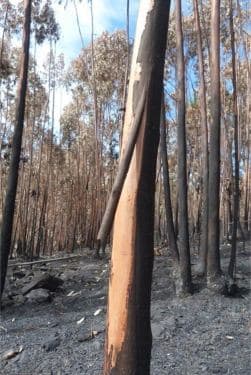 The idea to send a team to Gothia came from Pedro Lourenço, a leading scout for national children’s football in Portugal.

It was solely due to his efforts that the team was formed and selected from various football clubs throughout the Algarve and Central Portugal, with sponsorship being given for the kit by Rui Virginia of the Algoz based winery Quinta do Barranco Longo.

Under the leadership of Pedro Lourenço, training was headed by Miguel Fernandes, assisted by Armindo Balbino and Renato Silva. These dedicated people looked after the children throughout the competition both on and off the pitch, living during the week in schools provided throughout Gothenburg.

Out of 140 teams in their age group, Boys Under 12, Granja Nova won their group and went through to the play-offs where they got to an impressive ninth place.