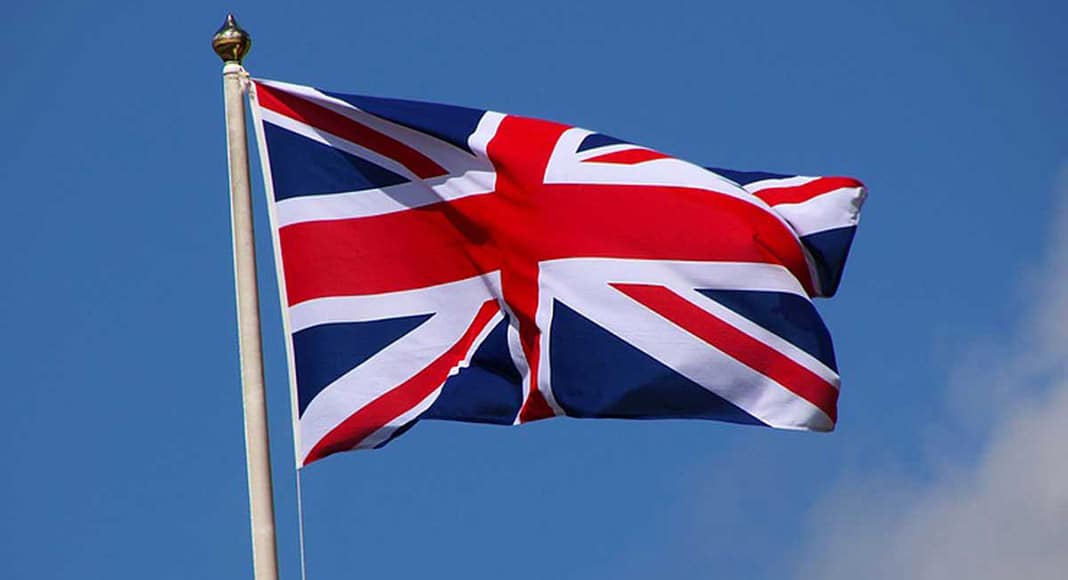 My wife and I returned (reluctantly!) to the UK after spending the last four months at our house in Portugal where we have watched, with dismay, the chaotic handling of the pandemic by the UK government, which has only been equalled in its ineptness by the apparent ‘laissez faire’ and arrogant attitude of large numbers of the British public to the seriousness of the situation.

As ever, the all-too-common British mindset of disregard for authority or common sense (no one tells me what to do!) has manifested itself. One only has to see the recent pictures and reports of Covidiots flouting the rules, along with the apparent inability or reluctance of the police to enforce the rules.

This is all in sharp contrast to the early reaction of the Portuguese government who declared a ‘State of Calamity’ and brought in measures to contain and control the spread of the virus. Not only have these measures been very effective, but the country has received praise from the international press and various organisations over their handling of the crisis.

These measures have also been helped enormously by the attitude of the Portuguese public, businesses and expat community who have respected the rules regarding the wearing of masks, social distancing and sanitisation.

Our experience when arriving at Gatwick on July 7 has only added to our frustration at the way Britain has dealt with the situation – including its recent decision to require those returning from Portugal to the UK to quarantine upon their arrival. So, the UK wants people who have been in probably the safest place in Europe who arrive in what is definitely the least safe country in Europe to quarantine? Hmmm!

Getting back to our experience on July 7. We left Faro airport where every traveller and airport official was fully masked up. There were numerous hand sanitising points and every area where a queue was likely to form had the floor marked with social distancing points.

Our easyJet flight was thankfully quite empty and again everyone was masked up. On arrival, we were ordered to disembark a row at a time to avoid contact with our fellow travellers. All good.

We arrived at Gatwick – only hand-luggage, so we go through the customs area and on to the queue for passport control. Can’t see any hand sanitisers or floor distance markings – but a number of UK Border agency guys are asking everyone in the queue if they have filled in the quarantine forms. From the reaction of everyone within earshot, the answer was a resounding ‘no, where do we get those from?’

Those of us with smartphones were shown a barcode to scan which would direct us to a lengthy form on the Gov.uk website, although, for some reason, this would not work on my iPhone and my wife does not have a smartphone.

The border chap dealing with us was very helpful and took my phone to have a go but no luck – and I was left wondering what else he’d been touching with his unsanitised, ungloved hand before contaminating my phone! Still, they were prepared for the lack of smartphone users as we were then each given an iPad/tablet preset to the relevant Gov.uk site.

There seemed to be a large number of these being given to our fellow passengers and handed to others as they became free … shame they didn’t sanitise them before sharing the previous users’ germs with us.

At this point, we and our fellow travellers were still wearing our facemasks, but there was clearly a shortage of these in the UK as none of the border officials were wearing one – including the ever so helpful guy who came within inches of my face whilst trying to assist with the barcode issue! One would have assumed they would have been keen to wear one considering they were having to process travellers from such a ‘high-risk’ country like Portugal!

After completing the lengthy quarantine questionnaire, we headed up to the passport desk, manned (womanned?) by quite an unfriendly lady who took our passports. Unsurprisingly, she was not wearing a mask either and made no attempt to use hand gel before touching our passports. When she handed back our passports, my wife asked if there was a hand sanitiser nearby and was told there was one somewhere at the back of the queue we had just left.
Welcome to the UK!

Tom and Gill Blades
By email