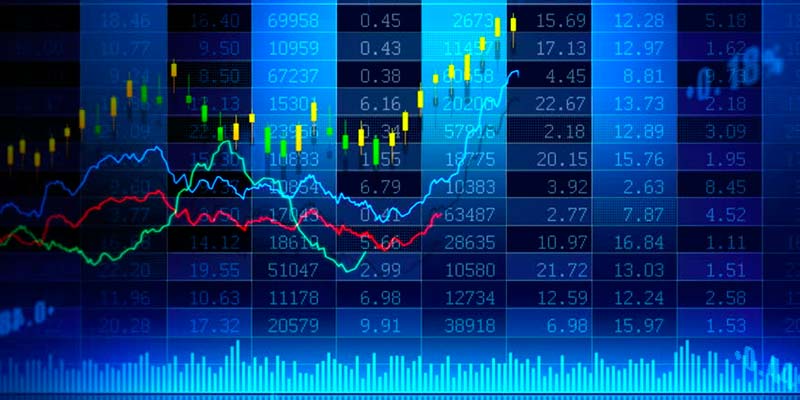 Global trade hopes up and down

GBP: Concern switches from Brexit to election
For the time being, investors have stopped stressing about Brexit. The general election has taken over as the main risk for sterling. Although the two are inextricably linked, the market will need to see the outcome of the vote on 12 December before it can get back to worrying properly about the UK’s future relationship with Europe. The uncertainty of that outcome has transferred itself to sterling. The pound lost ground to every currency over the last week, falling by an average of 0.7% against the other majors. It had no wins, though it did share last place with the Japanese yen.

The only significant UK data were the purchasing managers’ index readings for manufacturing (49.6) and services (50.0). Both were better than expected. The Bank of England balanced those out with downgrade of its economic outlook and a non-unanimous 7-2 vote to keep bank rate unchanged.

EUR: ECB sees protracted weakness
The euro did not do a whole lot better than the pound and yen, adding a seventh of a cent against the pound and losing one and one eighth of a US cent. It fell an average of 0.6% against the other major currencies. At a pan-Euroland level, the significant ecostats were limited to the PMIs, investor confidence and retail sales. All were better than expected but none contradicted the notion that the euro zone economy is struggling. The German data also exceeded analysts’ forecasts, though it was a low bar: the manufacturing PMI’s 42.1 was still close to a ten-year low.

Thursday’s “Update on economic and monetary developments” from the European Central Bank confirmed “protracted weakness in euro area growth dynamics” and reiterated the bank’s readiness “to adjust all of its instruments, as appropriate, to ensure that inflation moves towards its aim”. In her first speech, the new ECB president Christine Lagarde steered away from monetary policy but called for “strength, resolve and courage” in European capitals.

USD: On-off-on again trade deal currently on
Although there were more disappointments among the US data than in Europe, the absolute numbers were mostly better than across the pond. Last Friday’s employment report showed payrolls increasing by 128k in October and with revisions to previous months, 104k more people than expected were in work. The PMIs for manufacturing and services told a slightly confusing story with the two manufacturing measures pointing in different directions.

Away from the world of economic statistics, a more important story was developing with regard to the trade war. For more than a year the trade deal narrative has oscillated between optimism and despair, and last week was no different. On Monday, Washington and Beijing were “actively considering the rollback of tariffs”. On Wednesday, China was said to be dragging its heels. And on Thursday, it was game-on once again as both sides agreed to phase out tariffs. The overall effect was positive for the dollar. It took a cent and a half off sterling and added a cent and an eighth against the euro.

CAD: Data miss their mark
The Canadian economic data were universally disappointing. Though there were not many of them, every one failed to match up to analysts’ predictions. Friday’s manufacturing PMI was positive at 51.2 and ahead of the previous month’s 51 but still fell just short of the expected 51.3. It was a similar story with the balance of trade. The $0.98 billion deficit in September was an improvement on August’s $1.24 billion shortfall, but bigger than the forecast $0.7 billion gap. Finally, the Ivey PMI missed out on both counts. At 48.2, it was lower on the month and well adrift from the forecast 54.4.

The roller-coaster narrative about Sino-US trade relations had an inevitable effect on all the commodity-related currencies. In the case of the Loonie, the effect was greater than that of the changing oil price, though the natural gravity of the US dollar also made itself felt. Overall, the Canadian dollar lost a sixth of a US cent and strengthened by more than a cent and a half against sterling.

AUD: Helped by RBA language
Services PMIs from AIGroup and Markit were both positive, though AiG’s 54.2 was considerably more so than Markit’s 50.1. The construction sector’s 43.9 was a tough better on the month but activity remains “subdued”. Apartment construction declined for an 18th consecutive month while the pace of decline in house-building was “the slowest in 15 months”.

The Aussie’s main event of the week was the Reserve Bank of Australia’s rate decision and statement on Tuesday. The RBA’s decision to keep its cash rate unchanged at 0.75% came as no surprise. Governor Philip Lowe’s statement did raise some eyebrows though. He referred once again to the economy’s “gentle turning point” and spoke of inflation returning to its 2% target. The overall impression was that although the RBA “is prepared to ease monetary policy further if needed”, Mr Lowe does not really want to go there. The Aussie strengthened as a result. It eventually added more than a cent and a half against sterling and lost a fifth of a US cent.

NZD: Employment data disappoint
Wednesday’s employment data were the only significant statistics released during the week by New Zealand. The quarterly report showed unemployment rising to 4.2% in Q3 from an 11-year low of 3.9% three months earlier. It was worse than the 4.1% expected by investors, as was the 0.2% increase in total employment. Investors were not unduly dismayed, given that the 3.9% low had been seen as an aberration. Although the news was not positive for the Kiwi, it did minimal damage. The NZ dollar was a third of a cent firmer on the week against sterling and lost two thirds of a US cent.

The US trade war news had an inevitable impact on the Kiwi, which on three days found itself at the back of the major currency field. Unfortunately, it tended to react more strongly to the bad news than the good.

Portimão revs up ahead of F1 race weekend