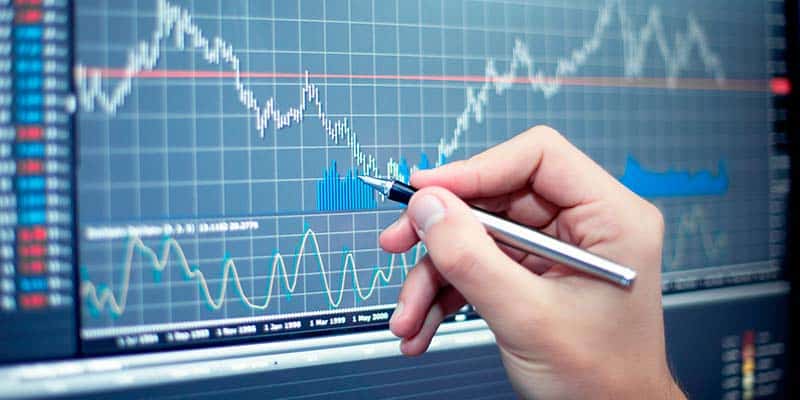 Sterling top of the pack

GBP: Subject to the polls
The pound enjoyed a great week, emerging as the top performer and reaching a new six month high against the euro, following a flow of positive economic data and another set of General Election polls.

The election continued to dominate the headlines, with two polls earlier in the week reflecting a narrowing of the Conservative Party’s lead. Investors weren’t too keen on this, holding fears of a hung Parliament and continued Brexit uncertainty. They did, however, place more stock in Thursday’s MRP poll that predicted a large majority win for the Tories. The poll, which correctly predicted Theresa May’s loss of her majority in the 2017 election, saw investors boost GBP/EUR to a six month high.

On the data front, The CBI Distributive Trade Survey showed a marked improvement in November clocking in at -3%, up from -10% in October. However, this was soon countered by a worse-than-expected revised reading of BBA Mortgage Approvals, which dropped to a 7-month low of 41.22k. Later in the week, House Price Index Headlines showed a slight growth in house prices in November. Annual house price growth remained subdued at 0.8%, reflecting a 0.5% rise MoM.

EUR: Down on data this week
What was good for the pound was bad for the euro, as the week’s political developments and economic data spelled bad news for the single currency, which fell against the pound and US dollar.

Even positive movements were met with doubt and often a step backwards. Positive German business confidence was disregarded by investors, while subsequent worse-than-expected Consumer Price Index (CPI), at -0.8% instead of the predicted -0.6%, compounded more misery on the euro. German Retail sales also dropped 1.9% in October MoM, while today marks the release of French Preliminary CPI, German Unemployment Change and France’s Q3 GDP figures.

USD: Plenty to be thankful for
A chorus of positive economic data was enough to drown out trade war tension heading into the Thanksgiving weekend for the USD.

Trade talks resumed between the US and China, with both sides initially reporting that significant progress had been made. Chinese officials rejected claims that the phase one talks had faltered and even spoke positively of a second and third phase. This good news was subsequently met by resumed tension between the two sides just a few days later, however, with President Trump’s legal backing of Hong Kong protestors providing another roadblock for a deal.

When it came to data, the US dollar has plenty to be thankful for however. A revision of Q4 GDP revealed a higher-than-expected 2.1% growth. This was attributed to increased consumer spending, while good news also came in the form of weekly unemployment data. Jobless claims fell to 213,000, down 15,000 WoW and helping to boost the dollar.

CAD: Rough seas ahead
A quiet week for the Canadian dollar was marked mainly by analysts at Canadian Imperial Bank of Commerce (CIBC) forecasting a weaker CAD in 2020. They attributed this to a slowing of US economic growth and the interest rate cut planned by the Bank of Canada for early next year, which is yet to be priced in.

Canadian GDP data is expected today, with many forecasting a negative result in Q3 reflecting the CIBC’s outlook on 2020.

AUD: Enduring the week from hell
It was almost bad news all round for the Aussie this week, as it lost out to a number of major currencies, including the pound, US dollar and the NZ dollar.

While AUD started out the week well with RBA Governor Philip Lowe’s dismissal of Quantitative Easing, on second thoughts investors didn’t place much stock in this admission. The Aussie than endured a downward slide, fuelled by an unexpected contraction in private capital expenditure for Q3 as well as a revision of Q2 data that was worse than expected.

NZD: Taking its chances when they come
While it was a bad week for the Aussie, the Kiwi took advantage making large gains on its Australian counterpart. In part due to the Australian dollar’s misfortune, the New Zealand dollar was also happy to hear that business confidence rebounded in November. This was summed up by chief economist Sharon Zollner’s assessment that “the vibe is changing”.