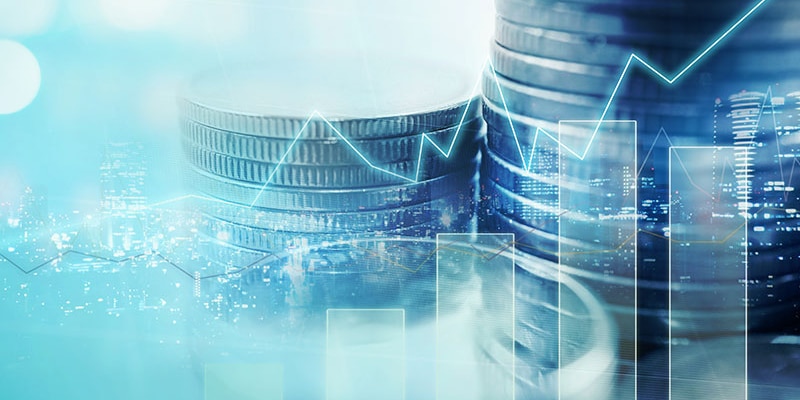 Sterling at the back

GBP: Brexit woes
It was a quiet week for UK economic data, with no hugely important statistics to shape the market. Public sector borrowing was slightly less than forecast in August and BBA mortgage approvals were fewer than expected. Consumer confidence improved a little in September, according to Gfk, but was still negative at -12. The CBI’s monthly surveys of industry and the retail sector painted a less than rosy picture. Among manufacturers, 6% said their export order books were above normal and 37% said they were below normal: a balance of -32%, down from -15% in August. Retail sales fell for the fifth month in a row.

It was anything but a quiet week politically. Britain’s Supreme Court ruled that the suspension of Parliament was unlawful, providing brief support for the pound, and the prime minister responded by ramping up the Brexit rhetoric in the Commons. Investors took a dim view, and the pound was the week’s poorest performer among the major currencies. It lost an average of 1.4%.

EUR: Manufacturing woes
The economic data from Europe were almost all detrimental to the euro. It lost an average of 0.8% to the other major currencies, and gave up one and a third US cents. The euro added two thirds of a cent against sterling, the week’s biggest loser. Consumer confidence was one of the few highlights, improving from -7.1 to a provisional -6.5 in September. IFO’s measures of German business confidence showed a slight improvement, described by IFO as “the downturn taking a breather”, and Gfk’s consumer confidence index was a touch higher at 9.9, probably as a result of the European Central Bank’s new stimulus.

On the downside, the provisional purchasing managers’ index reading were unremittingly awful. All of them were lower on the month and below forecast, with the composite measure for Euroland just managing to remain in the growth zone at 50.4. Yet again the weakest link was German manufacturing, with the PMI falling to a provisional ten-year low of 41.4.

USD: Trade thaw?
The dollar shared second place for the week with the Canadian and NZ dollars, losing out only to the Japanese yen. It strengthened by two and a quarter cents against sterling and added a cent and a third against the euro. By and large the US economic data either matched or exceeded expectations. The provisional PMIs were not particularly impressive, with manufacturing, services and composite coming in at 51.0, 50.9 and 51.0 respectively. However, all three were higher on the month and ahead of analysts’ predictions. The Chicago Fed’s national activity index also improved from -0.41 to +0.10, pointing to “a pickup in economic growth in August”. Consumer confidence looked less good, with the Conference Board’s index falling nine points to 125.1.

The Conference Board blamed the decline on “the escalation in trade and tariff tensions in late August [which] appears to have rattled consumers”. On the ground, though, there were renewed signs of a thaw in trade tensions between China and the States. It was reported that talks will restart on 10 October. The possibility of Trump’s impeachment seemed to have no impact on the dollar.

CAD: No problems
In two weeks the upward impact on oil prices of the attack on Saudi installations has gradually faded. At $56 WTI crude is just a dollar above its level prior to the drone strikes. It fell 4.3% over the week, theoretically exerting downward pressure on the Loonie. In practise, though, investors paid no attention. The Canadian dollar was net unchanged against the Greenback and strengthened by three cents against sterling. It appeared to draw strength from an easing of US trade tension.

Canadian economic data were a mixture of good news and bad news. The (relatively) bad news came in last Friday’s retail sales figures. Sales rose 0.4% in July, well short of the forecast 0.6% increase, and were down by a monthly 0.1% when cars were removed from the equation. The good news was wholesale sales which rose for a second consecutive month. Having been forecast to be unchanged on the month, sales went up by 1.7%.

AUD: No surprises from RBA
On average just about unchanged against the other major currencies, the Aussie strengthened by two and a third cents against sterling and lost a third of a US cent. Over the last month it shares second place with the US dollar, having lost a cent and two thirds to sterling. The Australian economic data were limited to Monday’s provisional purchasing managers’ index readings. They told a familiar story, with the manufacturing sector in decline while services continued to grow. The manufacturing PMI at 49.4 was a point and a half lower on the month while services picked up from 49.1 to 52.5. The composite index moved back into the growth zone at 51.9.

The Aussie also received some help from an “economic update” by RBA governor Philip Lowe. Although he saw positive signs from the domestic economy – “a gentle turning point” – he noted that “we cannot completely insulate ourselves from long-lasting shifts in global interest rates”. The governor appeared to be signalling the rate cut next week which investors had already been expecting.

NZD: No surprises from RBNZ
Wednesday’s balance of trade data were disappointing. Imports were almost unchanged while exports fell. The $1.6 billion deficit was slightly wider than analysts had predicted, bumping up the annual shortfall to $5.5 billion. Imports from China were up 11% in the 12 months to August and imports from Australia, NZ’s second biggest trading partner, rose 5.2%. There were no other significant NZ economic data.

The week’s main domestic event was the Reserve Bank of New Zealand’s monetary policy decision on Thursday. As expected, the RBNZ left its official cash rate unchanged at 1% after slashing from 1.5% two months ago. Whilst the statement did mention “scope for more fiscal and monetary stimulus, if necessary” there was no sense of urgency. Investors inferred that no further rate cut was in the offing. The Kiwi benefitted from the news, strengthening by three and a half cents on the week against sterling.