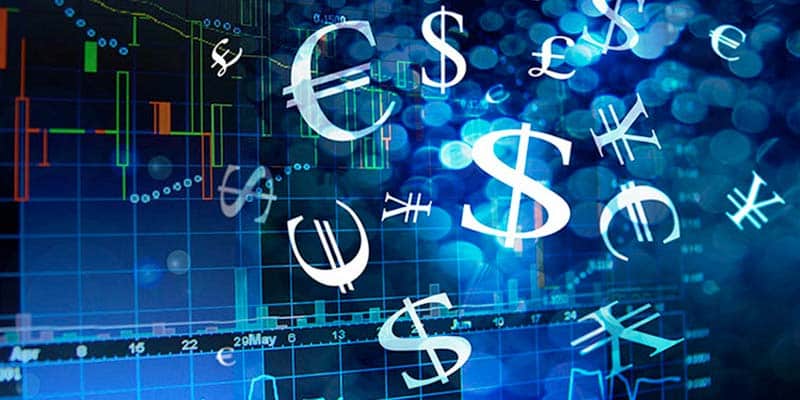 GBP weekly currency update
GBP ahead by a street, buoyed by Brexit optimism

Sterling achieved a lead of more than 1% over its closest competitor in the last week. It was an average of 1.5% higher against the other ten most actively-traded currencies. The pound’s success owed little to the UK Economic data. Last Friday’s retail sales figures were even more disappointing than expected. Sales fell 0.9% in December as a result of online buying in November. Tuesday’s employment numbers, on the other hand, looked good. Unemployment fell to a new five-decade low at 4.0% and wages were up by 3.4% on the year, usefully ahead of the 2.1% CPI inflation rate.

The pound’s main support came from continued optimism among investors that Brexit might not go as badly as they had feared. They see a groundswell of support in Parliament for measures to prevent Britain leaving the EU without a deal – the so-called “cliff-edge” or “hard” Brexit. They are also encouraged to believe that the 29 March departure date will have to be put back, if only out of administrative necessity.

Not all of the economic data from the euro zone were disheartening but even fewer of them were encouraging. A couple of the pan-Euroland readings decent enough – investor confidence held steady in January and consumer confidence showed a fractional improvement. But with the provisional purchasing managers’ index readings, which measure the vitality of the private sector, there was disappointment almost everywhere. The best result was for the French manufacturing PMI, which climbed back into the growth zone at 51.2. It was offset by Germany’s manufacturing PMI going into contraction at 49.9.

On Thursday the European Central Bank kept its benchmark interest rates unchanged, as had been widely expected. At his press conference ECB president Mario Draghi contributed to the euro’s vaguely miserable mood, saying “the risks surrounding the euro area growth outlook have moved to the downside”. The euro lost two thirds of a US cent on the week and it is two cents lower against the pound.

The ongoing US government shutdown means that several important economic indicators have failed to appear. It leaves investors in the dark; they cannot know how the shutdown is affecting the economy because the data are lacking. And it leaves the Federal Reserve in the dark; when the rate-setting FOMC meets next week it will not have the necessary information to make any decision other than a precautionary “no change”.

US data were not entirely absent. Some are generated by government departments unaffected by the shutdown and by independent bodies. So investors saw that industrial production increased by 0.3% in December (the Fed), consumer confidence deteriorated to a provisional 90.7 (Michigan University), existing home sales fell 6.4% in December (National Association of Realtors) and the PMIs were steady or higher in January (Markit). It helped the dollar to achieve a better than average result, strengthening by two thirds of a cent against the euro and losing a cent and a half to sterling.

CAD weekly currency update
CAD at the money despite setbacks

On average the Loonie was unchanged against the other major currencies. It lost a quarter of a cent to the US dollar and went down by two and a half cents against sterling. Last Friday it began well enough, earning nearly two cents from a combination of good Canadian data and a broad retracement by sterling. The consumer price index numbers showed headline inflation accelerating from 17% to 2.0%, an increase unexpected by investors. A 3% rise for oil prices helped the Loonie ahead.

Tuesday’s manufacturing and wholesale sales and Wednesday’s retail sales were a different matter. All four were negative and lower than expected. The retail sales figures showed a monthly fall of 0.9% and the Canadian dollar reacted by losing a rapid half-cent and went on to lose further ground to the advancing pound.

After gaining ground on Friday as a result of sterling’s pull-back the Aussie set off lower on Monday and moved steadily lower through the week. Apart from a 6.7% monthly decline in new home sales the only Australian statistics were the jobs numbers on Thursday morning. The number of people in work went up by 21.6k, significantly more than analysts had predicted, and the rate of unemployment ticked down to 5.0%. The only cloud over the data was that all the new jobs – and more – were part-time positions; full time jobs went down by 3k.

The main problem for the Aussie came out of nowhere a couple of hours later. NAB, a major bank, unexpectedly increased its variable mortgage lending rates. NAB noted that “elevated funding costs” were behind the decision, and investors wondered if the Reserve Bank of Australia might have to help out with a rate cut later this year. The Aussie lost one US cent and is down by a net four and a half cents against sterling.

Seesaw swings across a 1.4% range eventually left the Kiwi fractionally ahead against the US dollar. It did less well against the storming British pound, losing a net two cents. As is usually the case, the agenda was not exactly chock full of NZ economic statistics. Visitor arrivals in November were up by 7.1% on the same month in 2017. Credit card spending, an early indicator of overall retail sales, was up by an annual 4.5% in December.

The biggest impact on the Kiwi came from Wednesday’s quarterly consumer price index figures. Headline inflation came in at 1.9%, having been expected to slow to 1.8%. Prices increased by 0.1% in the fourth quarter, beating forecasts that they would be unchanged. The gap between the predicted and actual inflation rates was by no means a wide one but investors inferred that the Reserve Bank of New Zealand would now be less likely to cut interest rates.

To find out more about suitable solutions, please call us on +44 (0) 207 823 7400 or email partners@moneycorp.com
moneycorp is a trading name of TTT Moneycorp Limited which is authorised by the Financial Conduct Authority under the Payment Service Regulations 2017 (reference number 308919) for the provision of payment services