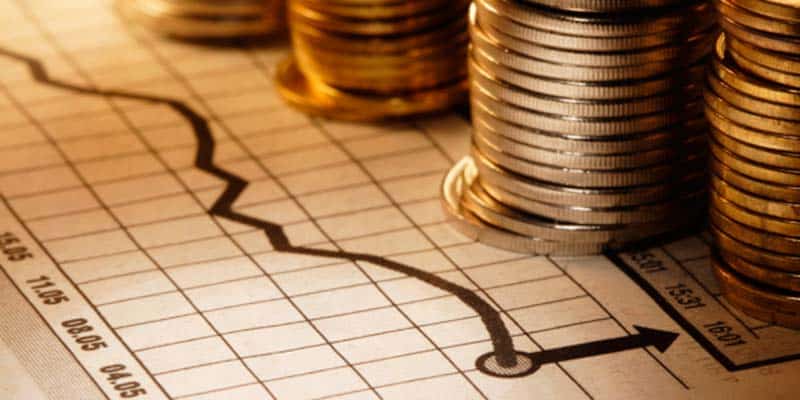 GBP weekly currency update
GBP: Brexit will be alright on the night

Sterling had an almost impossibly successful week, strengthening by an average of 1.7% against the other major currencies and losing ground to none. Granted, there were some decent statistics from the UK economy: retail sales rebounded by a useful 1.0% in January; unemployment held steady at 4.0%; wages outpaced inflation, rising 3.4% in 2018; the public sector repaid a net £15.8 billion pounds of borrowings in January, a record amount.

On the downside, Honda announced the closure of its Swindon factory with the loss of thousands of jobs, members of parliament on both sides of the house resigned from their parties to join the non-aligned Independent Group and the clock ticked down towards a theoretically no-deal Brexit. Yet there were no bounds to investors’ optimism. They persuaded themselves, despite a lack of evidence, that Brexit will be alright on the night, and that night will come a lot later than 29 March.

The provisional purchasing managers’ index readings from the euro zone were not all bad. Several of them actually came in above forecast. But too many of those forecasts were less than ambitious and some of the misses gave cause for concern. On a centigrade scale where 50 represents stagnation, French services and German and Euroland manufacturing came out in the shrinkage zone. German manufacturing was the weakest of the lot at 47.6.

The European Central Bank has evidently recognised that the Euroland economy is not firing on all cylinders. More than one member of the bank’s Governing Council spoke during the week of a possible need to increase monetary stimulus or extend the period of near-zero interest rates beyond the summer. Those possibilities weighed on the euro. It still managed to add half a US cent but it lost a cent and a half to the irrepressible pound.

On average the dollar was unchanged against the other ten most actively-traded currencies. It lost half a cent to the euro and two and a third cents – 1.8% – to sterling. There was no shortage of US economic data, nor any consistent story from the numbers. The New York Fed’s manufacturing index improved by five points to 8.8 while the equivalent measure from Philadelphia was 21 points lower at -4.1. The NAHB housing index rose four points to 62 as existing home sales declined by 1.2%. Durable goods orders increased by 1.2% and industrial production fell 0.6%.

The minutes of the Federal Open Market Committee’s January meeting revealed that the Fed is preparing to bring to a halt its disposal of the trillions of assets built up during the quantitative easing programmes. At the same time the committee is divided about the need for higher interest rates down the road.

In a week almost devoid of Canadian economic data the Loonie had to rely on oil prices for direction. As luck would have it, oil went up and the Canadian dollar reaped the benefit. WTI crude rose from $54.4 to $57 per barrel, a 4.5% increase, touching a 2019 high along the way. The Canadian dollar lost two and a quarter cents to the pound but strengthened by nearly half a US cent.

Canadian wholesale sales rose 0.3% in December, going some way to offset the previous month’s disappointing 1.1% decline. ADP reported an extra 35.4k jobs in January. And that was about it for the economic statistics. A speech on monetary policy by Bank of Canada governor Stephen Poloz added surprisingly little to the debate. He had to concede that the future course of interest rates is “highly uncertain”. Investors had been hoping for something more concrete than that.

The highlight of the Australian dollar’s week was supposed to be Thursday’s employment figures. Sure enough, they got the Aussie moving. It strengthened by a cent when investors saw 39k new jobs and a big swing from part-time to full-time employment. But within hours two other surprises put the currency on the ropes. First, a research paper from Westpac, an Australian bank, predicted that the Reserve Bank of Australia would cut its benchmark interest rate at least once this year. Not long afterwards it was reported that the Chinese port of Dalian had banned imports of Australian coal, owing to a dispute about technology in general and Huawei products in particular. China later denied the story but the damage had been done.

When RBA governor Philip Lowe made his biannual appearance at the House of Representatives Economic Committee he sounded generally comfortable with the economy. He saw no problem with falling house prices, arguing that “as prices come down, new households can form.” The Aussie was on average unchanged on the week. It was steady against the US dollar and lost more than three cents to the charging British pound.

Until Friday morning the Kiwi’s main problem was the retreating Australian dollar. As the Aussie was knocked about by trade and interest rate worries the NZ dollar was pulled lower in its wake. NZ economic data were scarce. The GDT index showed milk prices rising by 0.9% in the two weeks to 19 February. The producer price showed a widening gap between factory gate prices and manufacturers’ costs: input prices went up by 1.6% in the fourth quarter of 2018 while output prices rose by just 0.8%.

On Friday morning the Kiwi was faced with a home-frown problem when Reserve Bank of New Zealand deputy governor Geoff Bascand spoke about bank capital requirements. The RBNZ proposes to increase capital ratios to 16% of risk-weighted assets. On its own the story might not have been contentious but Mr Bascand suggested that it might have to be balanced by lower interest rates. The Kiwi was consequently one of the week’s poorest performers, losing half a US cent and falling by four and three quarter cents against sterling.