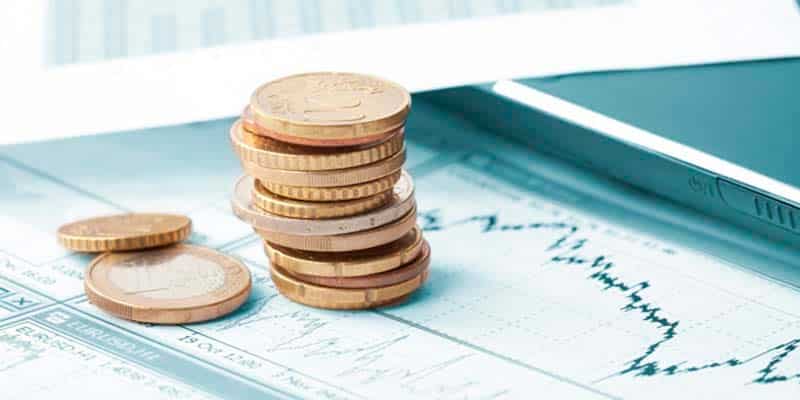 GBP: Heartened by general election
Only the Australian dollar had a better week than the pound. Sterling strengthened by an average of 0.5%, adding two fifths of a euro cent and more than one US cent. It stumbled into last weekend, after Parliament rejected the Withdrawal Agreement Bill and the government declined to give it another try, and started this week clumsily when the prime minister failed to win support for an election.

Then, all of a sudden, everybody in Westminster changed their mind and they all wanted a general election. Investors were dazzled by the unexpected resolve and saw the decision as positive for sterling. They received minimal input from the UK economic data. The CBI’s Distributive Trades Survey was not as weak as expected at -10, with retailers holding record high levels of stock. Nationwide reported little change in house prices – up 0.2% in October and 0.4% on the year. The Bank of England’s Money and Credit monthly spoke of below-average personal loans and on-average mortgage borrowing.

EUR: Lagarde is the new Draghi
Another week of relative inertia left the euro almost unchanged on average against the other majors. It picked up two thirds of a US cent and lost two fifths of a cent to sterling. Although the economic statistics did the euro no great favours, neither did they deliver any nasty shocks. Surveys by Ifo, Gfk and the European Commission found a modest softening of consumer and business confidence. Euroland inflation slowed, as expected, to 0.7%. German retail sales went up by a near-invisible 0.1% in September.

As Mario Draghi cleared his desk in readiness to retire from the European Central Bank, his successor set out her stall as the continuation candidate. Picking up the baton from Sig. Draghi, Christine Lagarde called on Germany and the Netherlands to use their budget surpluses to fund investments that would help stimulate the economy. She also defended the negative interest rates brought in by her predecessor and repeated his call for a common Euroland budget.

USD: Fed rate cut dampens demand
Among the major currencies, only the Canadian dollar had a worse week than the American one. The US dollar fell an average of 0.4%, losing three fifths of a cent to the euro and one and a fifth to sterling. The US ecostats were adequate and the interest rate cut by the Federal Reserve was universally expected but still investors found reason not to be enthusiastic about the Greenback. Consumer confidence measures from the University of Michigan and the Conference Board showed a softening of sentiment and activity indices from the Chicago and Dallas Fed both declined.

As expected, the Federal Open Market Committee lowered the fed funds rate target range by 25 basis points to 1.5%-1.75%, its third cut this year. The wording of the statement was mostly similar to September’s and gave the impression that further rate cuts are not under consideration by the committee. Even so, investors sensed a lack of hawkishness and the dollar moved lower after the announcement.

CAD: BoC talks the Loonie down
With one exception the Loonie had an unruffled week, holding steady against the US dollar before and, eventually, after the Bank of Canada’s rate announcement on Wednesday. The exception, and it was a notable one, was governor Stephen Poloz’s comment following the announcement. Although the bank kept its benchmark rate steady at 1.75%, the governor’s opening statement at his press conference had an unexpectedly dovish twist. He said the Governing Council discussed a rate cut “as a form of insurance” against downside risks. The Loonie lost an almost-immediate three quarters of a cent and was a net half cent lower on the week against the US dollar. Overall, it gave up two and two thirds of a cent to sterling.

The week’s only Canadian ecostats related to raw material and product prices and gross domestic product for August. The former were, respectively, flat and down by 0.1%. The latter showed GDP expanding by a monthly 0.1%.

AUD: Top of the form
Despite a setback on Thursday night that sent it to the back of the field for the day, the Aussie was the week’s winner among the major currencies, strengthening by an average of 0.8%. It picked up seven eighths of a US cent and went up by two thirds of a cent against sterling. Domestic data were, in general, roughly aligned with analysts’ predictions. New home sales increased by a monthly 5.7%. Headline inflation accelerated slightly to 1.7% with the trimmed mean steady at 1.6%. Purchasing managers’ indices from AiG and Markit avoided falling into the contraction zone below 50.

The movement on Thursday related to the Sino-US trade war, when China declared that it would be reluctant to do a trade deal with the States as long as US tariffs remained in place. Losses sustained because of that were largely recovered a couple of hours later when China’s Caixin manufacturing PMI came in at a near-three-year high.

In the private sector, ANZ filled some of the void with its Business Outlook. The executive summary noted that “headline business confidence jumped 12 points to -42% [while] firms’ views of their own activity fell 2 points to -4%”. In another on-one-hand-on-the-other juxtaposition, the report said “investment intentions and profit expectations rose but employment intentions ticked lower”. The biggest help to the Kiwi was the US Federal Reserve’s interest rate cut, which was worth nearly one US cent in the hours following the announcement. Overall, the NZ dollar added two thirds of a US cent and was unchanged against sterling.