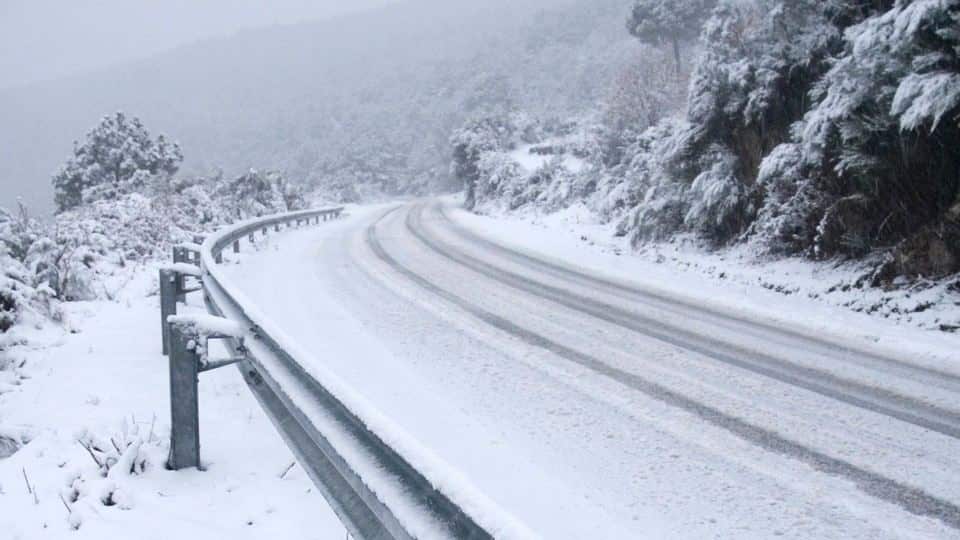 Snow is expected in many areas of Portugal this weekend, including the Algarve’s hilly area of Monchique, according to Portugal’s Met office (IPMA).

Though snow has fallen in Monchique before, it’s not so common and the last time the hills were covered in white was in 2006.

Other areas where snow is uncommon such as Sintra and Portalegre could also see some snow this weekend.

In fact, heavy snowfalls have already forced authorities to close roads in central and northern parts of Portugal today (February 26), such as Serra da Estrela and Viseu.

The chilly weather will see temperatures dropping as low as -2ºC in the north of Portugal, 1ºC in the centre, 5ºC in Lisbon, 3ºC in the Alentejo and 6ºC in the Algarve.