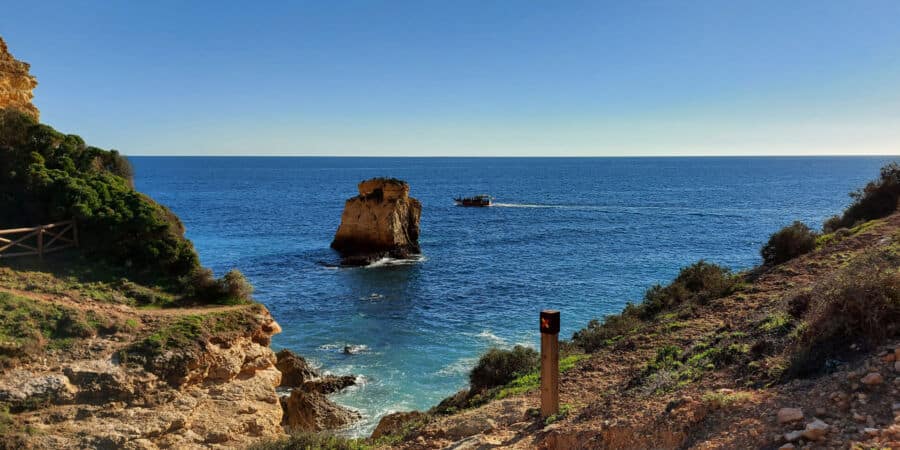 It’s time to get your winter coats and umbrellas out again. Portugal is in for a cold, cloudy and rainy weekend due to the arrival of a cold front linked to Depression Karim, which is expected to hit the country between Saturday afternoon and Sunday morning.

Minimum temperatures will be dropping below 10ºC in the Algarve starting Sunday and down to nearly 0ºC in some northern regions.

Periods of rainfall are also forecast across the country. In fact, southern Portugal (including the Algarve) could also be hit with ‘rain dust’ this weekend – the phenomenon that so often stains cars a rusty brown when a large quantity of dust from the African desert makes its way to Europe.

Meanwhile, snowfall will also be a possibility in high altitude areas topping 1,400 metres (or 1,200m in northern regions).

In other words, winter-like weather is returning after last weekend’s sunny respite.

Although the cold front is associated with the passage of Depression Karim, national sea and atmosphere institute (IPMA) meteorologist Ângela Lourenço says “we will not feel the direct effects of the depression”.

Temperatures are due to start increasing again by Tuesday, and next weekend’s weather is expected to be sunnier and warmer once again, according to forecasts.