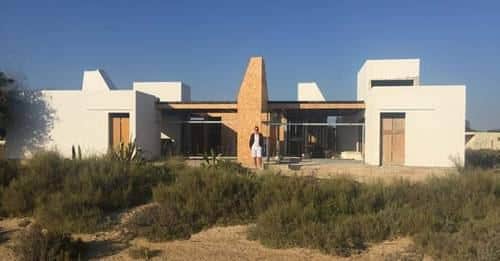 About 350 couples in Bolivia have been married according to Indian customs and traditions in a colourful Andean mass wedding with President Evo Morales presiding as best man.

The ceremony was held at a coliseum in La Paz, the capital, which was adorned with large white flowers and indigenous banners. Several bands serenaded the couples.

Indian religious leaders presided over the wedding as did symbolically Pachamama – the earth deity of the Aymara and Quechua races of Bolivia’s highlands Indians.

And Morales gave a speech to the couples, who crowded the arena’s floor wearing multicoloured native ponchos and hats.

Before the ceremony, each couple married in a civil ceremony.