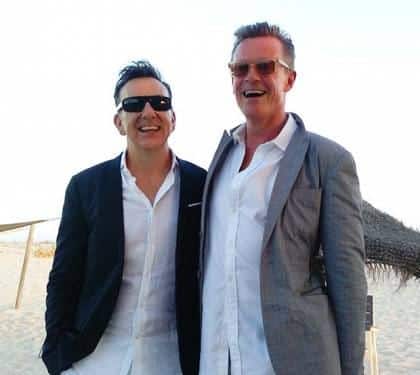 Congratulations to India Sampson and Daniel Flamino, who were married in Vale d’el Rei church, near Carvoeiro, on April 16.

Around 200 guests had travelled from as far away as Ohio in the US and from the Caribbean to celebrate the wedding, which was followed by a reception at Quinta da Pomona in Silves.

India was joined by her bridesmaids Helene Boothroyd, Shelley Rose, Penny and Sofia dos Santos and

Robbie Allton while Daniel welcomed friends and family from his home both here in the Algarve and in Sabugo.

The reception included a traditional Portuguese dancing display followed by live music and a DJ while guests were able to indulge in barbecued chouriço as they waited for the main meal which included salmon in an orange sauce followed by a buffet.

“It really was the best day of my life,” said India Flamino.