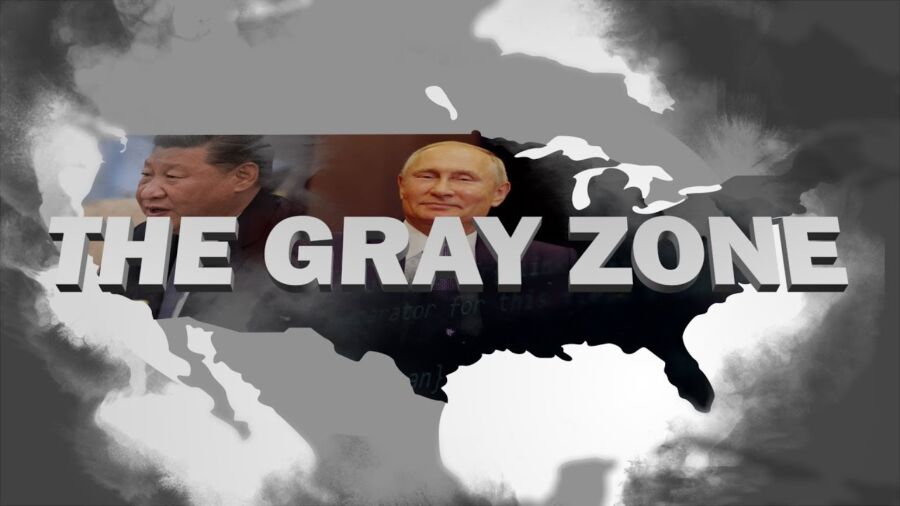 Web Summit has announced the withdrawal of its invitation to news ‘site’ Grayzone linked to the Far Left, after listening to the advice and opinions of some participants of the technology summit that starts on november 1, writes Lusa. “According to the Irish Examiner, Grayzone is a controversial ‘news site and blog founded by US journalist Max Blumenthal, who is known for his mostly sympathetic coverage of authoritarian regimes and his misleading reporting on international news. The ‘site’, adds the Irish Examiner, has also been accused of publishing pro-Russian propaganda, notably since the start of Russia’s invasion of Ukraine.