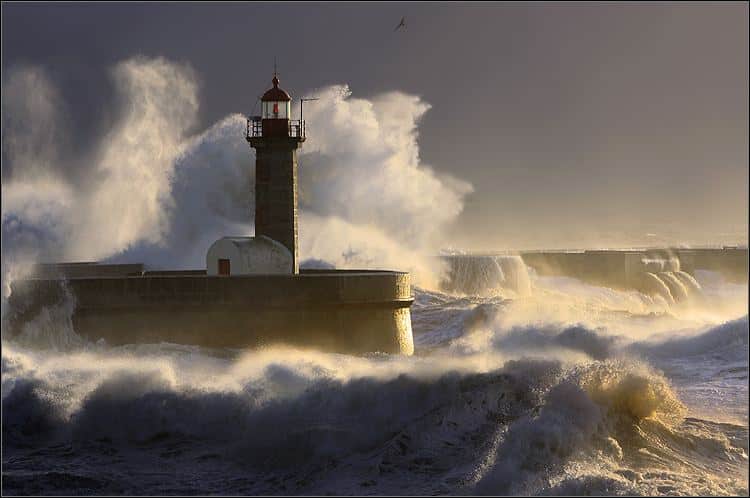 As the country braces for Doris’ ‘worst’, civil protection in the north of the country has already reported 62 call-outs involving fallen trees and damage to structures

Coastal districts are all on orange alert though the warning will be raised to red in Lisbon, Leiria, Coimbra, Aveiro, Porto, Braga and Viana do Castelo between 3pm and midnight, warns national sea and atmosphere institute (IPMA).

Portugal’s Navy says the effects of Doris are expected to be similar to those of Storm Hercules, which hammered the Azores and mainland Portugal in 2014.

Over 1,500 navy and maritime authority (ANM) personnel will be involved in “monitoring, prevention and rescue” efforts during the storm.

Britain and Ireland are also bracing for the consequences of Doris, with the UK Met Office warning of blackouts and falling trees.