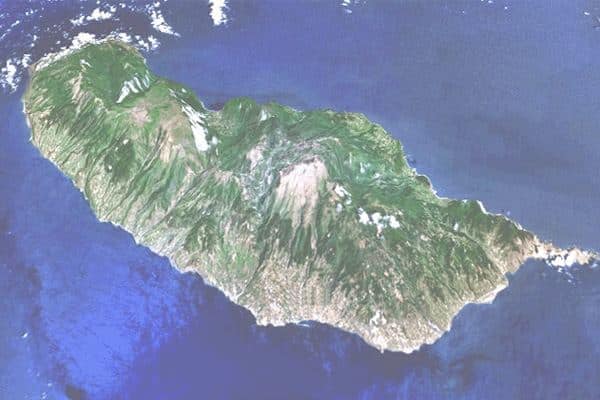 Madeira Island has been placed on red alert due to severe weather conditions, with excessive rainfall forecasts and wind speeds of up to 130kph.

According to the Portuguese Institute for the Sea and Atmosphere (IPMA), the red alert storm warning began today (December 10) at midday and is expected to continue until 3am tomorrow, with weather conditions worsening from 9pm this evening.

Speaking to members of the press, Victor Prior from IPMA said the level of rainfall is expected to be 20% to 30% below that recorded in February 20 2010, when the island was hit by flash flooding and mudslides in what was described as the worst storm in 100 years.

A meeting was held this morning between the emergency teams and council representatives and the regional government to discuss prevention measures among the population.