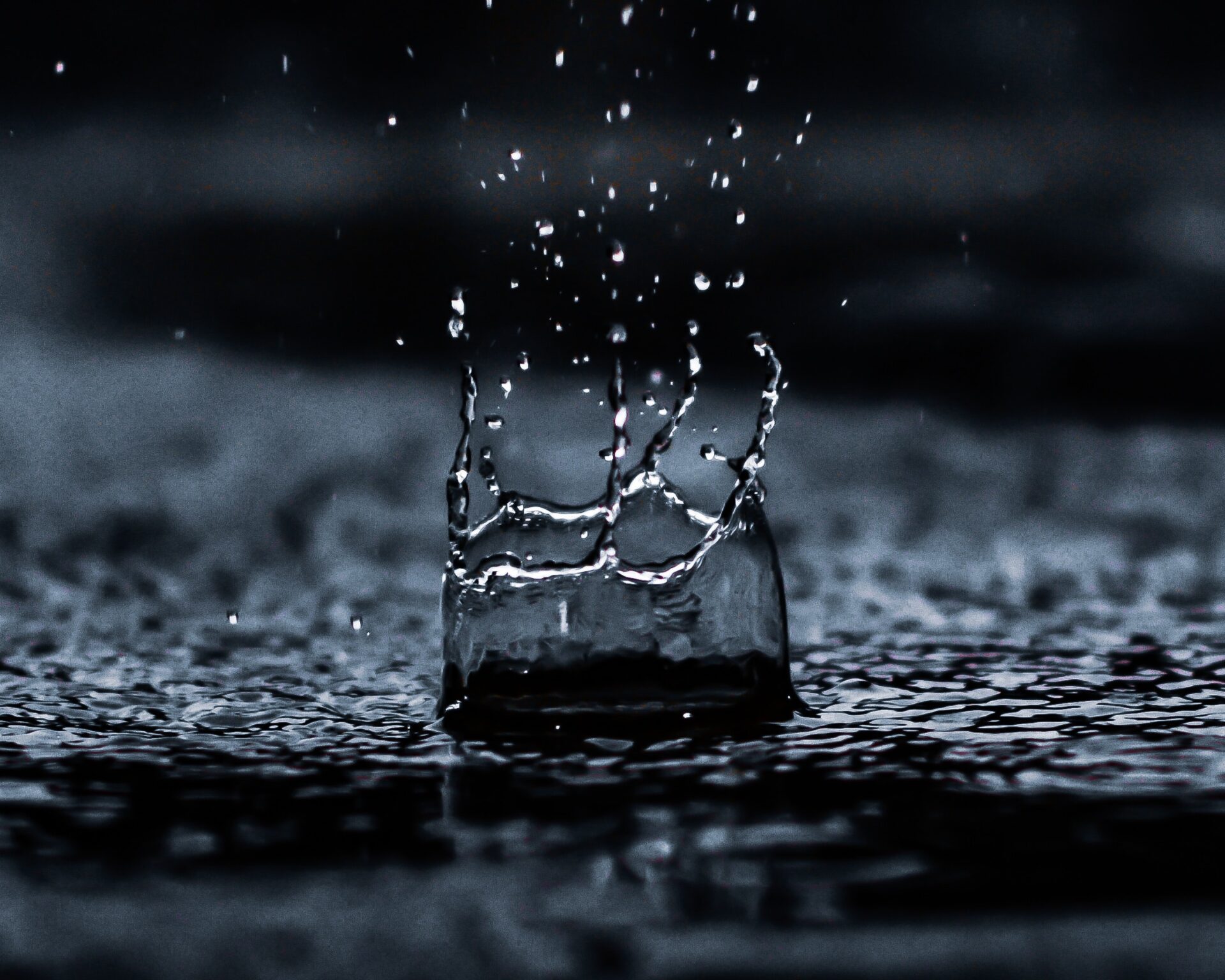 The district of Faro is under yellow warning until midnight today

All districts of mainland Portugal were placed under yellow warning today (Monday) due to the forecast of showers that were to be at times strong, with hail and thunderstorms possible, according to the national meteorological institute, IPMA.

The districts of Viana do Castelo, Braga, Aveiro, Bragança, Porto, Vila Real and Viseu are under yellow warning until 6pm on Monday due to the forecast of scattered thunderstorms accompanied by showers that may include hail.

The districts of Beja, Castelo Branco, Coimbra, Évora, Faro, Guarda, Leiria, Lisbon, Portalegre, Setúbal and Santarém are under yellow warning until midnight on Monday, due to the forecast of showers that may at times be strong, and which may be hail and accompanied by lightning and gusty.

A yellow warning is issued by IPMA whenever there is a risk situation for certain activities that depend on the weather.

The IPMA forecast for Monday periods of cloudy skies and showers, sometimes strong that may turn to hail, and accompanied by lightning and gusts of wind, with this being more intense in the Centre and South of the country.

The forecast also points to wind in general weak prevailing from the east quadrant, blowing moderate to strong southeast in the South, especially on higher ground, until late morning, with a small increase in minimum temperature in the North and Centre and a decrease in maximum temperatures.

Minimum temperatures were forecast to range between 15 degrees Celsius (in Bragança district) and 20 (in Faro, Portalegre and Aveiro) and the maximum between 22 (in Guarda) and 31 (in Setúbal and Santarém).