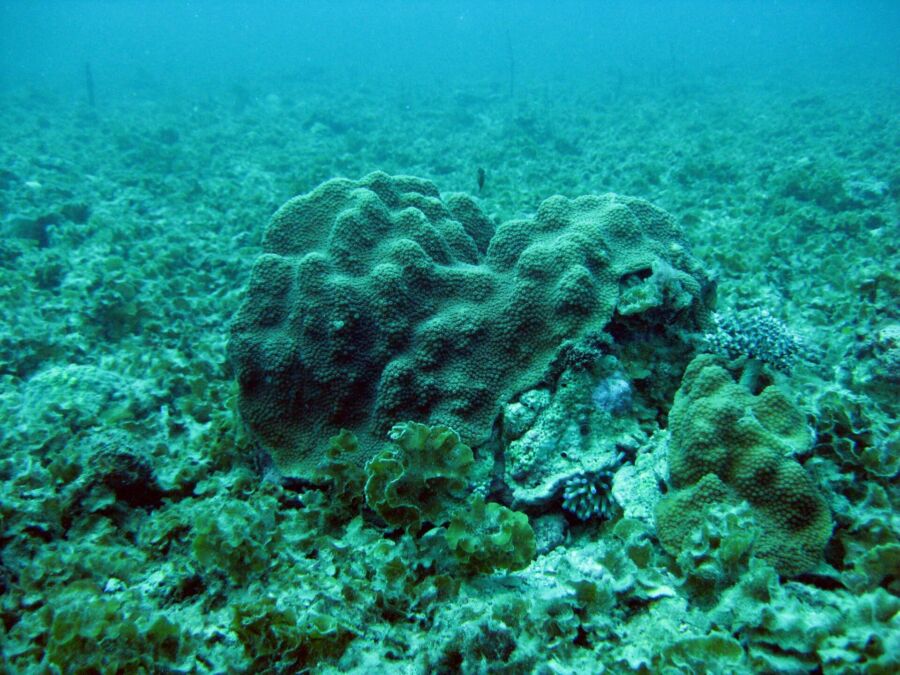 The link between Europe’s various marine protected areas is too weak to guarantee biodiversity conservation, according to a study by researchers at the Centre for Marine Sciences (CCMAR), associated with the University of Algarve, Lusa news agency reported on Sunday.

“The network of marine areas in Europe is unstructured and the potential for connectivity between them is weak,” one of the six researchers who carried out the study told Lusa news agency.

Jorge Assis told Lusa that the “connectivity” between marine areas was essential to preserve the genetic diversity of population and for the recovery of marine resources in the “light of climate change or environmental catastrophes.”

Many protected areas were created by decree, but “do not have plans”, so the solution to the problem is to “reclassify existing areas” Assis told Lusa.

The study showed that “even fish, which potentially have a greater capacity to disperse, cannot move between the protected areas of the Mediterranean Sea and those adjacent to the Atlantic coasts, such as those located throughout mainland Portugal.”

Even if they succeed, there is a huge discontinuity between the Iberian Peninsula and the North Sea and even in the protected areas of the British Isles and the Baltic Sea, he pointed out.

The area with the greatest “connectivity” is the Mediterranean “which in itself serves as a favorable management entity for species such as fish, but the rest of Europe is highly unstructured and disconnected,” according to the researcher.

This study was based on previous ones where the researchers compared computer simulations with “genetic information” of various species, which allowed them to confirm that the patterns of ocean currents influence connectivity between populations.

The study was based on the United Nations Convention on Biodiversity, which established that in 2020, 10% of the sea should have protected areas interconnected – a goal that has not been reached and, meanwhile, has been updated to 30% by 2030.