Portugal Resident
Home Portugal News “We have no idea of the size of social crisis that is... 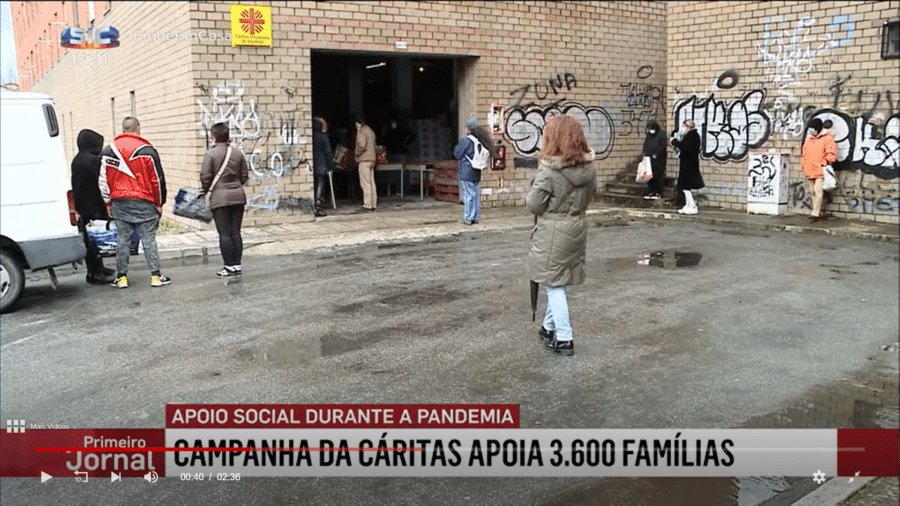 Rita Valadas – who took over as president of Cáritas Portuguesa in November last year – has put into words what so many have been fearing: “We have no idea of the size of the social crisis that is coming”.

With lay-off, a moratorium on bank credits and measures of social support still in existence, the true depth of damage caused by the pandemic in Portugal is still to a certain extent being screened.

But even so, requests for support to the charitable organisation ‘keep on increasing’.

Cáritas is currently supporting around 3,600 families – 1,700 of which have arrived during this latest crisis.

These are not people who simply need a bit of extra food: these are people who cannot afford to pay their rent, their household bills and eat, all at the same time.

Talking to SIC television news, Rita Valadas said that once the government’s support measures and bank credit moratorium end (and the latter is due to end in just seven days time), the situation for families will become “all the more difficult”.

Cáritas’ problems have been exacerbated by the restrictions of the times: they cannot raise funds in the way they used to, and have had to ‘reinvent’ campaigns, and hope people adhere to them.

The organisation itself has ploughed €1.5 million into helping the worst hit through the deprivations caused by the crisis, but just as no-one can predict what will happen next in the ongoing pandemic, no one seems able to tell how people already struggling will be able to hold on.

Said Valadas, the situation in Portugal “is frightening”.