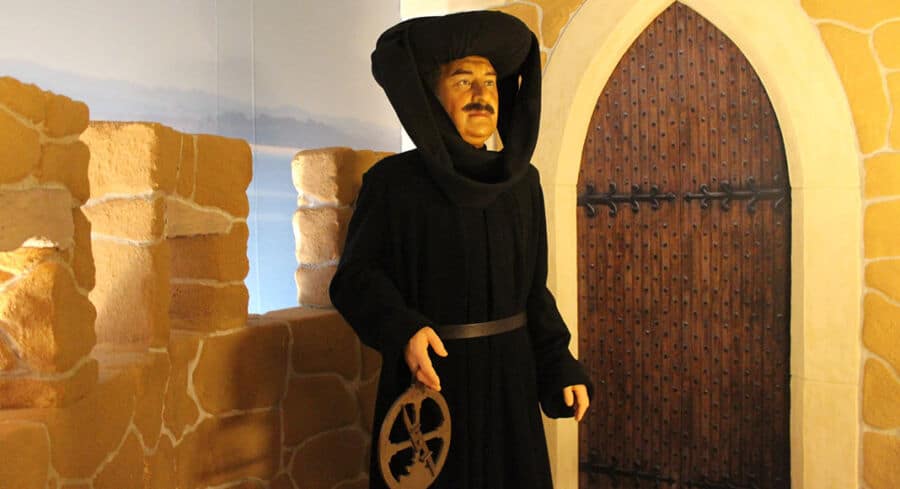 The Wax Museum of Discoveries in Lagos has announced on its Facebook page that it has closed after being “forced to leave” the buildings it was based in.

“Unfortunately, the company that owned the buildings is insolvent and the museum has had to leave so that they can be auctioned at prices which are unaffordable to us,” the museum’s management said.

Now, the museum is calling for help to find a new home. Anyone who thinks they can help is being encouraged to contact the museum (geral@museuceradescobrimentos.com).

The museum was a popular tourist attraction in Lagos for its life-sized wax figures of some of Portugal’s most historical characters from the Age of Discoveries, including Vasco da Gama, Gil Eanes and Bartolomeu Dias.

The goal was to provide a fun but educational look at this period of Portuguese history, which was strongly linked to Lagos, from where several ships departed on their long journeys.

As the museum stresses, “a country should cherish its past, preserve its heritage and cannot and should not let the past die”.

“In our opinion, and without a shadow of doubt, it would be a great loss for Lagos, the Algarve and our country if we are unable to reopen the Wax Museum of Discoveries,” it says.