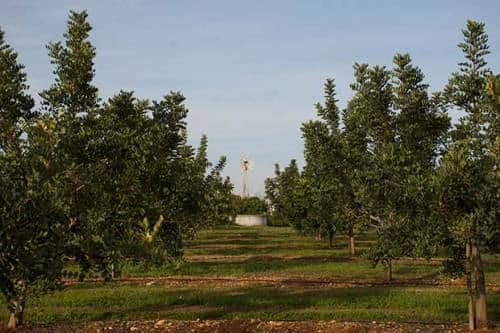 A waterspout was observed off the coast of Praia da Rocha, Portimão, on April 21.

The phenomenon, which caused no damage, is equivalent to a tornado but happens at sea.

A spokesman from the Portuguese Institute of Meteorology (IM) said: “Weather instability last week was favourable to the formation of supercells, which is a thunderstorm that is characterised by the presence of a mesocyclone, a deep, continuously-rotating updraft. This may be the cause of this kind of phenomenon.”

A supercell can generate a column of air of great intensity, with ascending and descending movements, and winds can reach over 130kph.

Algarve resident Nickie Davis from BlushPhotographyAlgarve.com took this picture with her iPhone. She told the Algarve Resident: “It was amazing to watch! But what a shame I didn’t have my cameras with me. Typical!”
1″>news