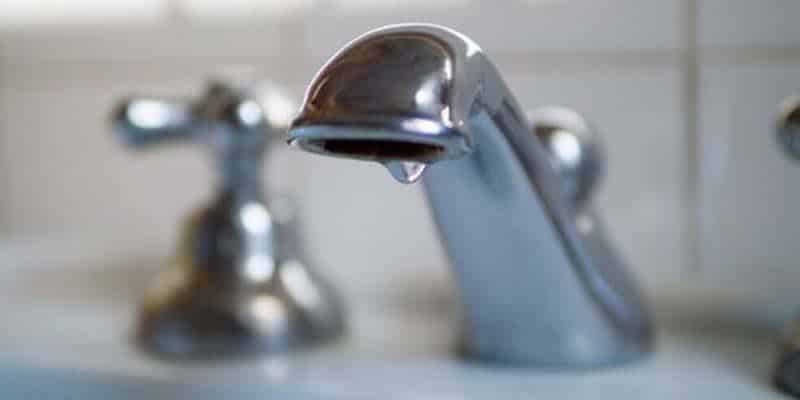 Farmers and householders have run out of water in the north eastern Algarve.

Various communities are having to be supplied by tanker trucks, say reports, with trees drying up, cattle and goats without food and dams “reducing in size by the day”.

With olives representing a source of income for many local families, fears are that they will literally run out of money next as there will be nothing to sell.

Everyone TSF spoke to said they had “never seen a drought like this before”.

Águas do Algarve – the mains water supply company – hasn’t been able to inject much cheer either.

A source for the company has said it can guarantee supplies to the region until the end of the year, “the rest is unknown”.

For those whose properties are not on the mains, it’s a question of tanker trucks, buckets and a lot of rain-dancing.

Explains TSF, the two dams supplying the Sotovento – Odelouca and Odeleite – are down to 27% and 22% of their capacity respectively.

Official figures put capacity at slightly higher percentages. But the bottom line is that the situation is very bad.

Worst affected areas right now are those around Castro Marim where levels of desertification have already seen populations drastically reduce.

Warnings about water, and the fact that Portugal lives on ‘water it doesn’t have’, have been consistently sounded over recent months (click here and here) – and in the wider sphere, sections of the Tejo have run dry this week also, largely due to an excess of retention by Spanish authorities upstream.