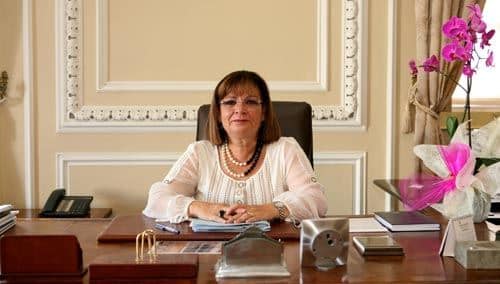 Portimão residents will have to start forking out more for their water bills next month as the Câmara struggles to stay in business.
Desperate to avert financial meltdown, borough mayor Isilda Gomes travelled to Lisbon on Wednesday to appeal directly to Prime Minister Pedro Passos Coelho for an “urgent” rescue package.
A press statement released after the meeting told how the mayoress had informed the prime minister that there were “worrying signs that the council could not even address the most basic needs of the population, particularly on a social level”.
Calling for an “exceptional solution to cases that are truly exceptional”, Gomes pushed for a cash-advance as the council waits desperately for a government-backed bailout package that has been held up by the courts.
Talking on Antena 1 recently, Gomes explained that Portimão needs €134 million in the immediate short-term to get back on an even keel and start repaying its substantial debts.
Council workers’ wage bill alone comes to €15 million a year, writes Correio da Manhã, and Gomes has already said there will be no lay-offs.
Meantime, EMARP, the municipal water authority, announced the 3% hike to people’s bills next month “as a consequence of the financial situation of the borough”, writes Correio da Manhã.
Taking advantage of her meeting with the prime minister, the mayoress also pressed for a change in leadership of the Algarve’s hospital administration.
It is no secret that the Socialist has been at loggerheads with hospital boss Pedro Nunes for months, as stories in the press centring on internal conflicts abound.
Gomes also pushed for dredging work in Portimão to go ahead as fast as possible, “estimating that the number of cruise passengers that could start using the port and bringing vital income to the local economy could increase “tenfold” from the current 20,000 a year to 200,000”.