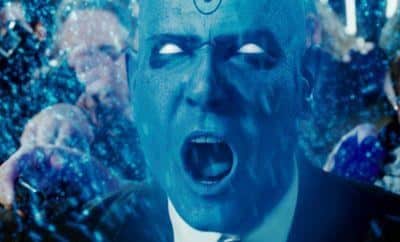 Adapted from the Alan Moore comic books, the film is set in an alternative 1985 and the world is on the brink of nuclear war.

Superheroes have been outlawed and the only ones now allowed to operate are controlled by the American Government. Suddenly superheroes, both active and retired, are in danger as an unseen enemy tries to kill off the crime fighters as part of an unthinkable plot.