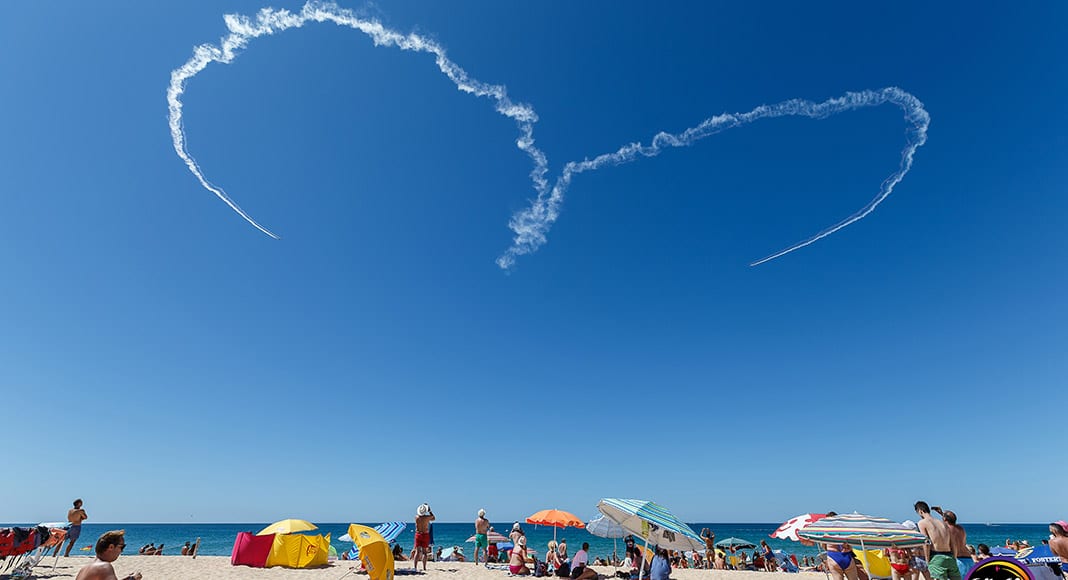 Beachgoers in Albufeira are in for a treat as a series of air shows which will see two planes performing synchronised flying routines over the borough’s beaches between today and Thursday (August 14-20).

But there’s a catch. The shows will be held at random times and without any prior warning in a bid to avoid large gatherings of people. The only thing that is certain is that they will take place over the municipality’s most popular beaches such as Salgados, Pescadores, Olhos d’Água, Falésia and Santa Eulália.

The initiative was developed by Tavolanostra Eventos Globais, the same company that organised the municipality’s New Year party ‘Albufeira Carpe Nox’ which also featured flying acrobatics, at the behest of the local council.

“It is our way of giving back to those who chose our region to spend their holiday during a very special summer,” says Albufeira Mayor José Carlos Rolo.

João Garrido da Costa, general director of Tavolanostra, says the event is “perfect” for the times we are living and will create unforgettable memories for those enjoying their summer holidays in the Algarve.

“The people who will be on the beach will only know they are part of the show’s audience after it has happened,” he added. 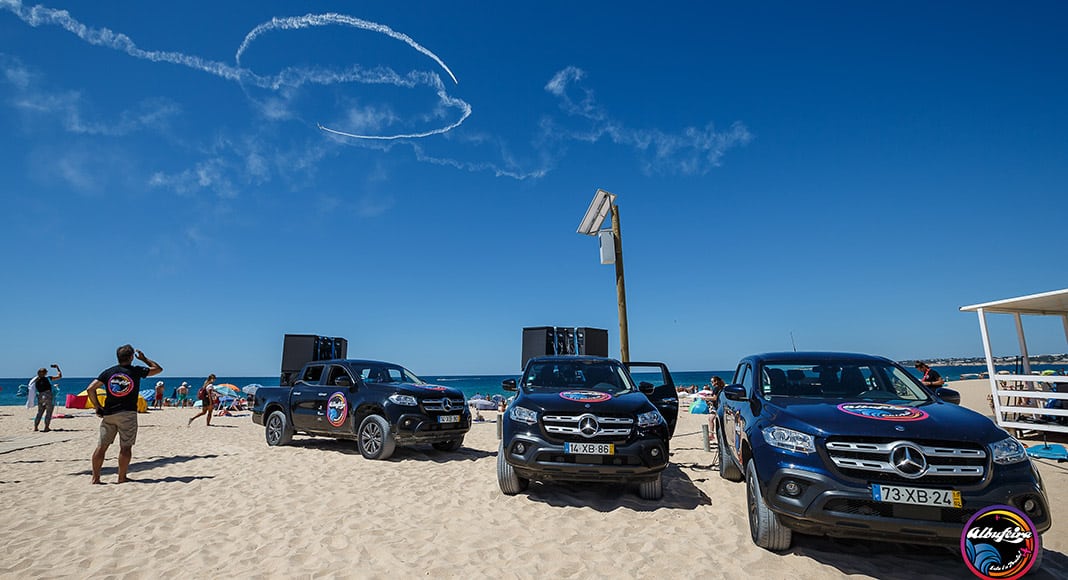 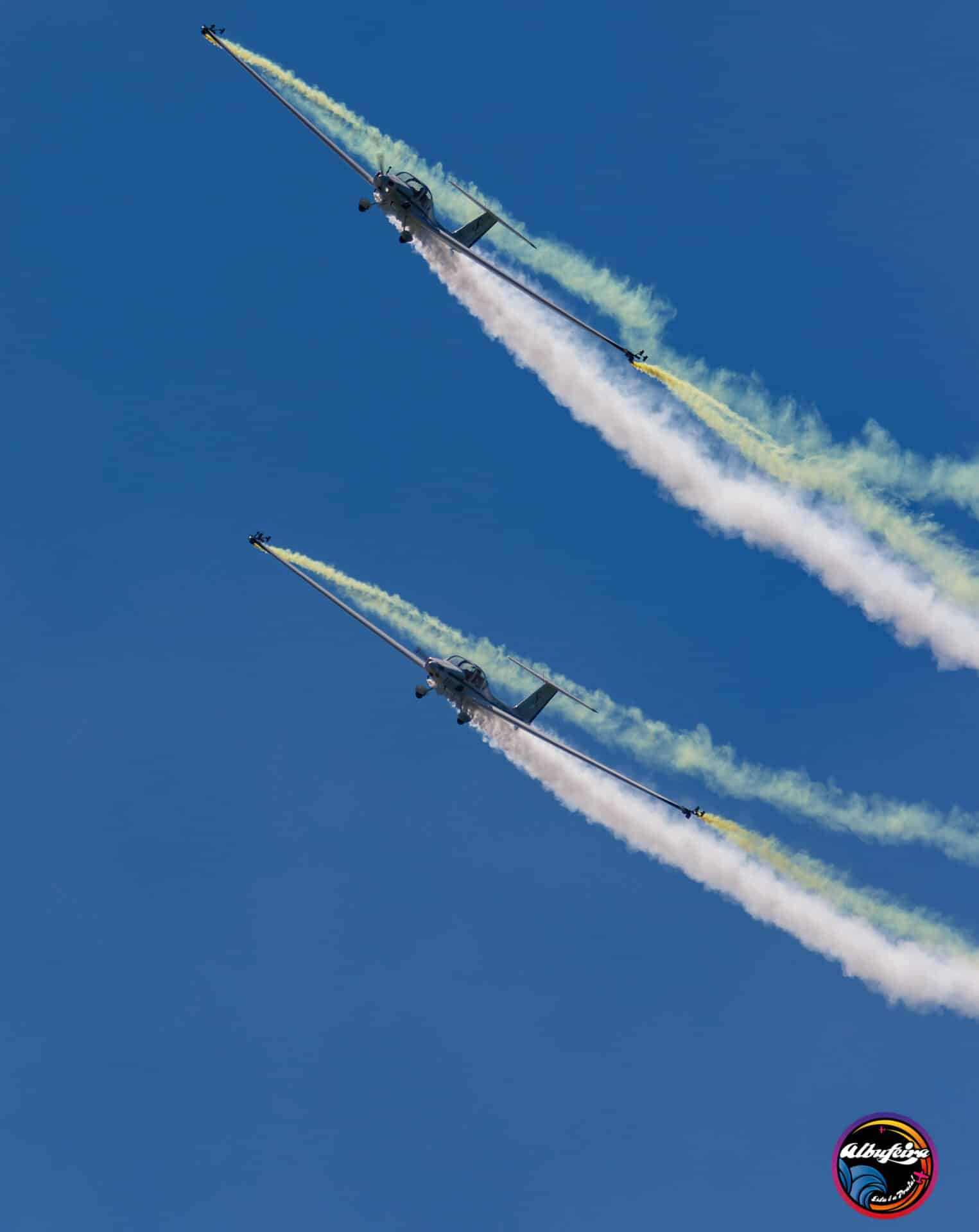