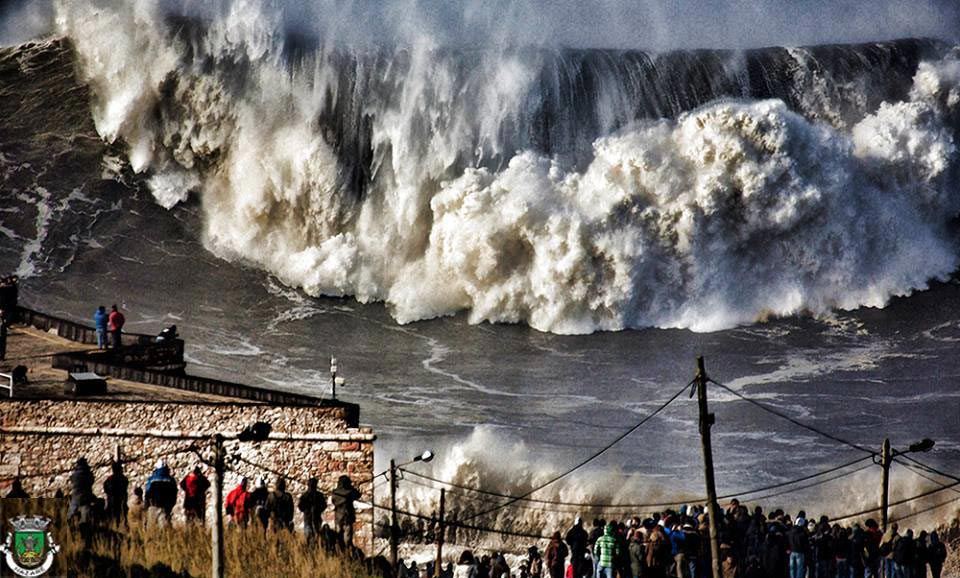 A severe weather depression will be affecting much of Portugal from midday today (Sunday) with conditions, the worst to have hit the country so far this year, expected to remain unstable and dangerous until midday on Monday. The warning was raised to red alert last night with the worst of the weather expected to hit in the early hours of Monday morning with winds of up to 130 KMH and heavy rain.
Sea conditions will also be extremely precarious with waves in some regions of the country reaching as high as 10 metres. A warning has also been raised about possible flooding in the river basins of central and northern Portugal.
Videos: The videos are from earlier in January but the similar conditions are likely to apply! 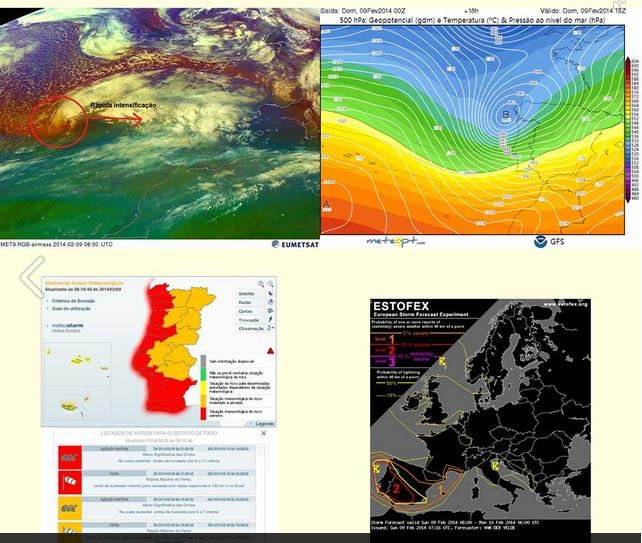