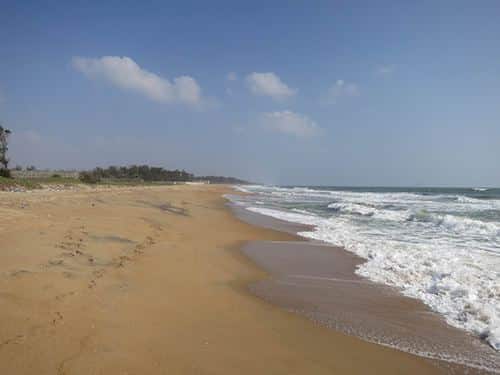 New warning signs may soon be in place at unsupervised beaches to alert visitors about the dangers of the sea and other coastal hazards, said the maritime authorities.
It all depends on the implementation of a new set of rules, which should come into force soon. It will also allow beach concessionaires to keep their businesses open outside of the bathing season.
Nuno Leitão, spokesperson for the National Maritime Authority, said: “A simple walk on the beach can be potentially dangerous” – for example if the sea is rough and large waves are breaking onshore. “A distraction could be fatal.”
Seven people died this bathing season. Although Leitão admits that it is a low number “considering the 63 million people who visited Portuguese beaches this summer”, he regrets that basic safety rules are often not followed.
The new warning signs aim to reduce the number of beach deaths to “zero”, as “there cannot be a lifeguard for every beachgoer”, he said, adding that the maritime authorities will continue to hold campaigns to raise awareness about the coastal dangers.