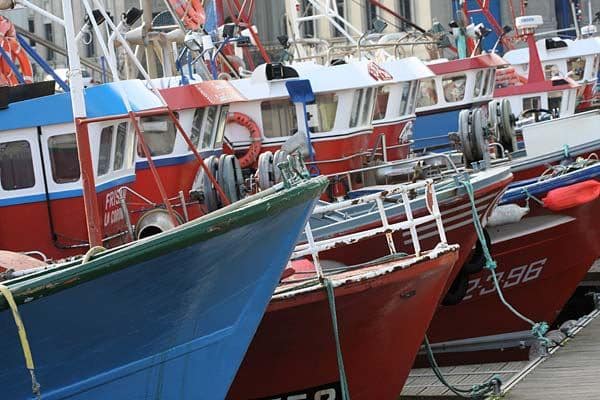 Warmer waters fuelled by climate change could be bringing and taking away various types of fish from Portugal’s shores, thus affecting Portugal’s regular fish eating habits, according to a joint study by researchers of the University of Lisbon and the University of the Algarve.

Célia Teixeira, a researcher from the Oceanography Centre at the University of Lisbon, said that fish from colder waters tend to migrate to northern seas during warmer years. Following the same logic, tropical and sub-tropical species tend to move upstream towards the Atlantic Ocean.

The study took into account commercial consignments from fishing boats between 1927 and 2012 and concluded fewer colder water fish are being caught along Portuguese shores, while tropical fish are increasing.

“Since climate change forecasts predict higher temperatures, fishing consignments are expected to bring more fish from tropical and sub-tropical waters,” the study affirms.
And while Portugal may be seeing less species like the ray or sole, chances are there will be more red sea beam and Portugal’s favourite ‘carapaus’ (mackerel), among many other varieties.