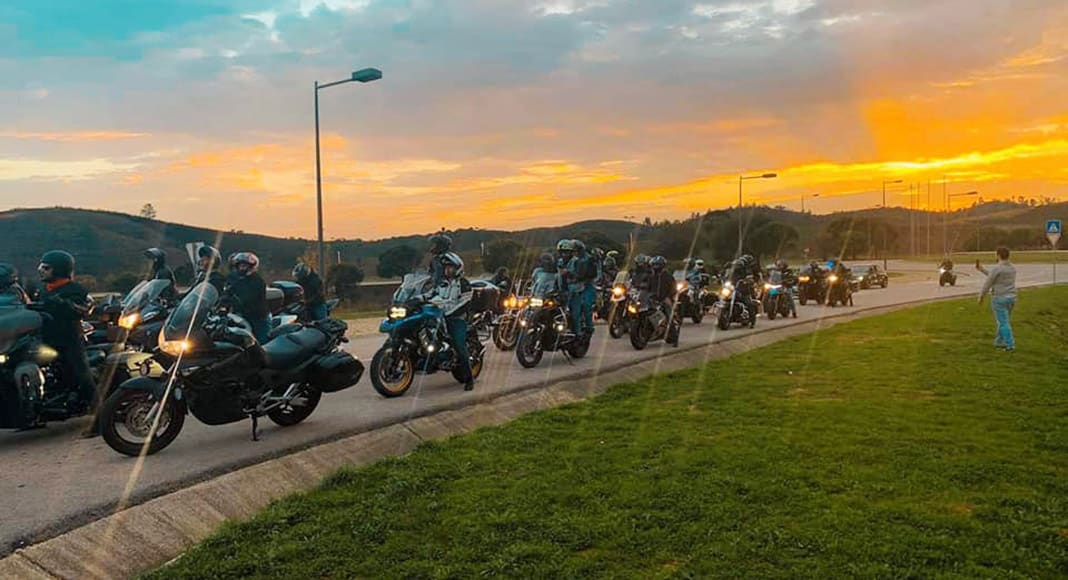 Portuguese wonderboy racer Miguel Oliveira was given quite the reception by dozens of excited bikers as he arrived in the Algarve for the MotoGP race, taking place this weekend at the Algarve International Racetrack (AIA) in Portimão.

The 25-year-old, the first Portuguese to ever win a MotoGP race, was followed by dozens of bikers for several kilometres until he arrived at the racetrack, where the ‘show of love’ continued with bikers honking their horns and Oliveira thanking them for their support.

“Some even followed him all the way from Almada,” reports sports newspaper Record.

However, these bikers and thousands of other motorsport fans will not be able to attend the race, which will go ahead without spectators after the government lambasted the lack of social distancing at many parts of the racetrack’s stands during the F1 GP in October (click here).

The decision is expected to cost the local economy around €76 million (click here).

Expectations are still high, however, and many believe Oliveira has a legitimate chance to win his second MotoGP race in his home country. 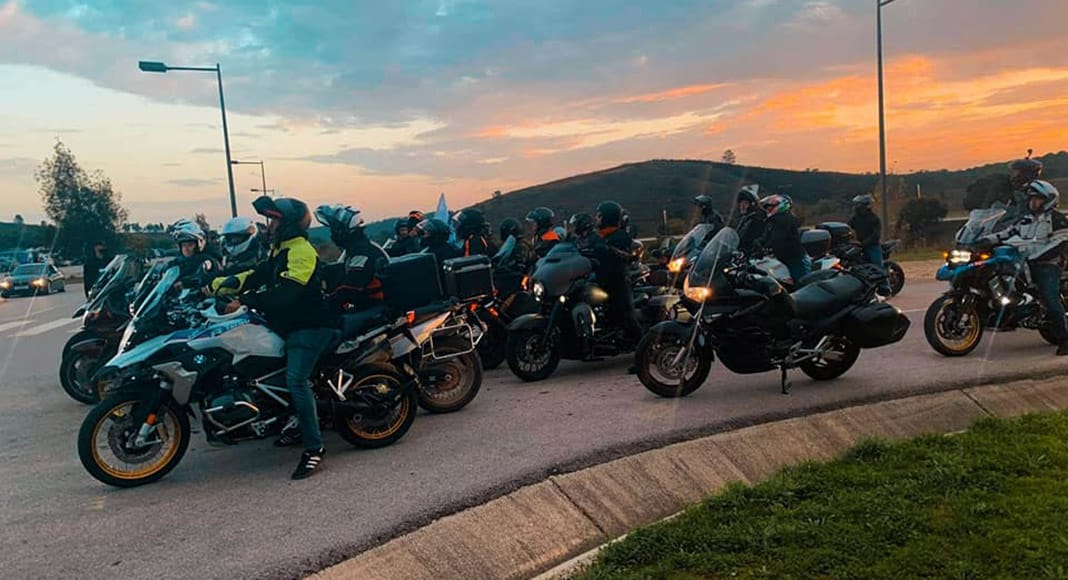 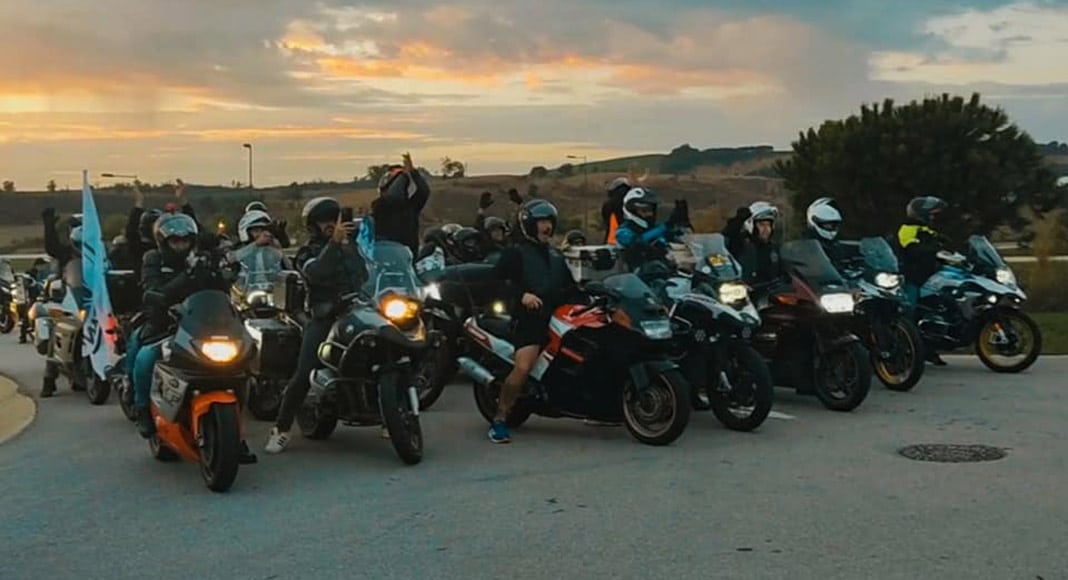 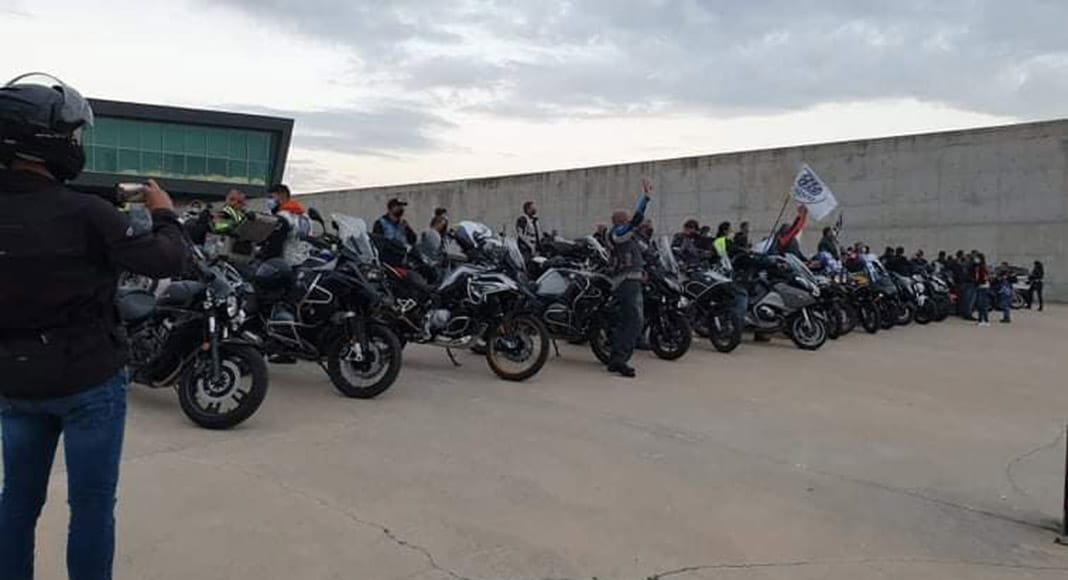 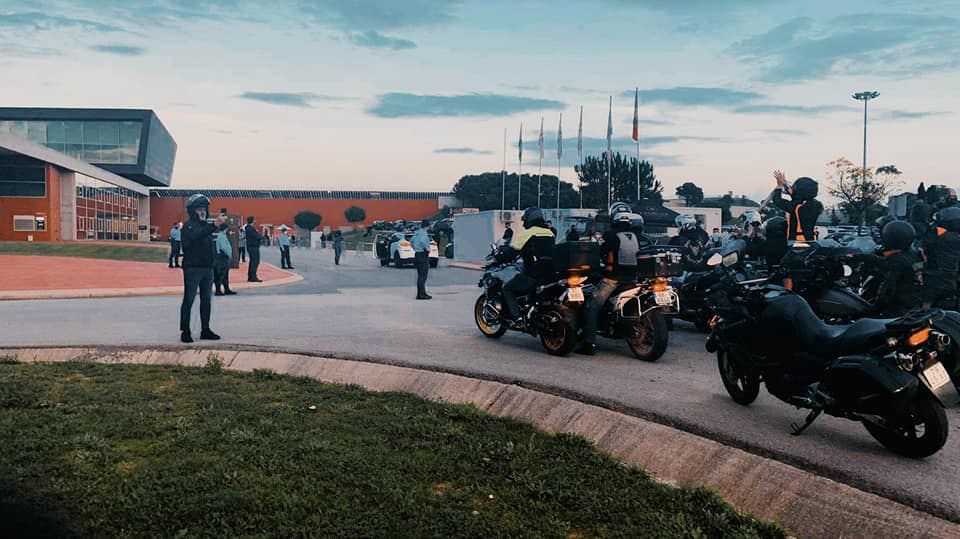