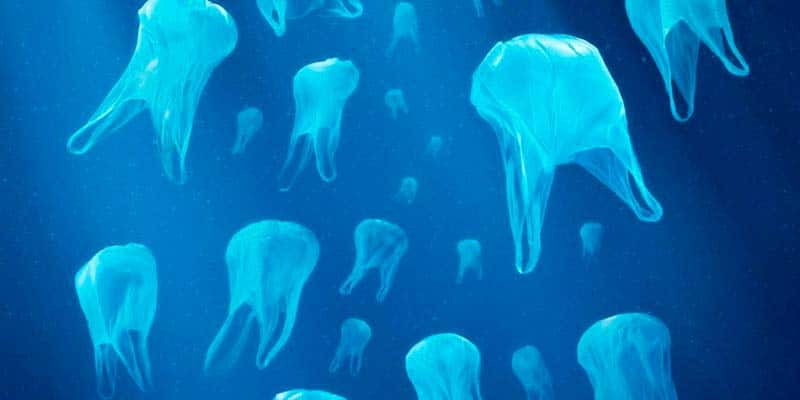 The global war against single-use plastics has seen the Portuguese government say it means to pre-empt European targets for eliminating the sale of plastic plates, straws, coffee stirrers, cups and cotton buds by as much as 12 months, while Lidl will be phasing out plastic bags from May, to be free of them completely by December.

The announcement from the Ministry of Environment follows a ban on single-use plastics within the public sector announced in January.

An EU directive calling on member states to prohibit the use of these kind of plastics across the board is due to come into effect in 2021.

Portugal’s plan is to pre-empt that date and have a ban in place by the second half of 2020.

Lidl meantime is starting to phase out the sale of plastic bags.

Said purchase director Bruno Pereira, the “elimination process” will start in the north and move south.

The store has 250 outlets in Portugal, none of which are on the archipelagos of Azores and Madeira.

But this ‘good news’ in terms of environmental awareness has to be tempered by the fact that although Portuguese people accept plastic is a problem, less than half appear to have altered their approach to it.

A recent study cited by Público suggests over 22% of people are not even aware of ‘ecological alternatives’ to items like plastic bags, while 65% claim not to know how to ‘recognise a recycled product’.

A 2018 campaign dubbed ‘#40 dias sem plástico’ suggests only half the 96% of people aware that plastic is a problem have adopted ecological alternatives to their daily routines.

This is a measure that Portugal hopes to have in place by 2021, says environment minister João Pedro Matos Fernandes.

“It’s not yet clear how it will work”, says Público. “It will depend on the results of a pilot-study which, according to the minister, will start this year with 50 machines in commercial spaces”.

“Into these machines consumers will be able to deposit a bottle and receive a discount voucher”.

Environmentalists are hoping that a similar system could be applied to food ‘take-away’ packaging, says the paper.